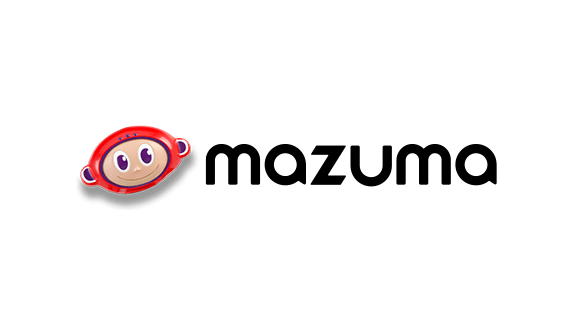 Mazuma Mobile is an online mobile phone reuse and recycling service allowing consumers to unlock the cash value of their mobile phones, offering same day payments. Collected handsets are refurbished by an external partner where necessary and then sold to partners in emerging markets, insurance dealers and retailers in UK.

Until a couple of years ago, mobile phones typically used to end up in a drawer. Although this did not seem like too much of an issue originally, Charlo Carabott and John Lam, the co-founders of Mazuma Mobile, observed that eventually, the drawers were bound to fill up. Unfortunately, the phones were destined to end up in a landfill. Looking for a way to avoid this, they devised a way to target these handsets early on to maximise their potential for reuse. Their approach consisted in reaching out to the customers directly, offering money in exchange.

We set out to try to target those handsets early on […] to get the handsets as soon as someone upgrades so that we can maximize the amount of use of the handset while it is still current and still a good phone. We thought the only way to do this is to go directly to the public.

They went live in January 2007. Back then they were one of only three players and their main challenge was to gain public awareness. They achieved this thanks to a high investment in marketing. Today, they have gained a lot of trust from phone owners. However, by now around 50+ companies offer this type of services, shifting the difficulties towards handling the competition. 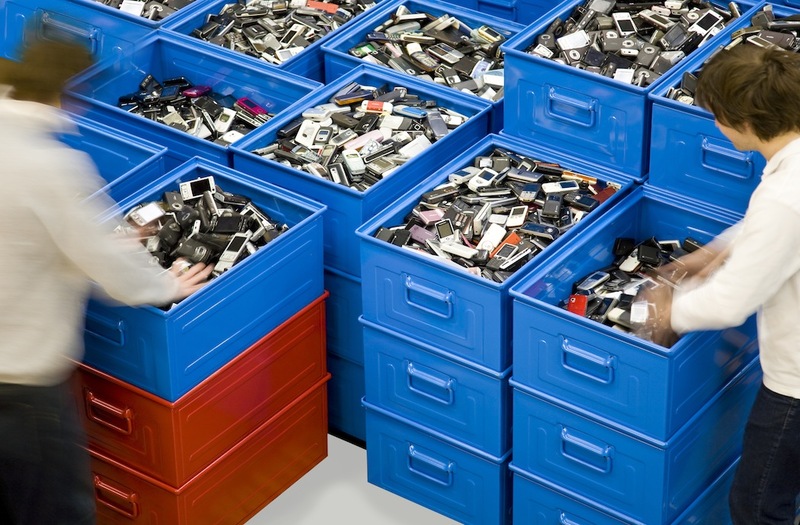 In 2011, Mazuma Mobile became the first company of its type to pay out £100 million to its customers.

Of the 50,000 to 150,000 phones received every month, the large majority can be reused, provided part of them go through refurbishing – which is handled by an external partner. The handsets are then sold to approved partners in China and Africa, with whom they keep long-term relationships. These second-hand phones are also sold within the UK to phone retailers and to insurance companies. Charlo says “These companies find them an economic way to replace lost, broken or stolen phones while discouraging fraud.” The small proportion of phones that do not work are recycled for materials.

What Mobile, a leading mobile phone magazine in the UK, awarded Mazuma Mobile: ‘The Best Recycling Service Provider’ in 2012 and 2013. One of their priorities for the future is to further develop their activities in Australia. 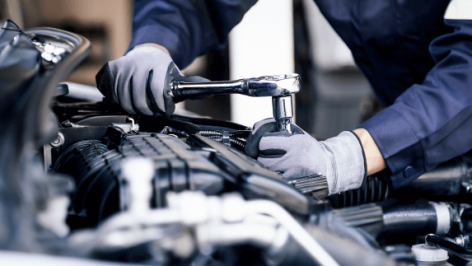 How refurbishment can work

Let’s break down the concept of modular design. 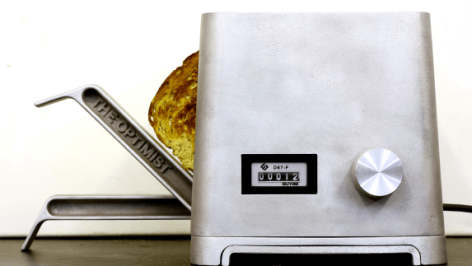 Designing for a circular economy has more than one solution

Agency of Design examines the implications of circular design for products. 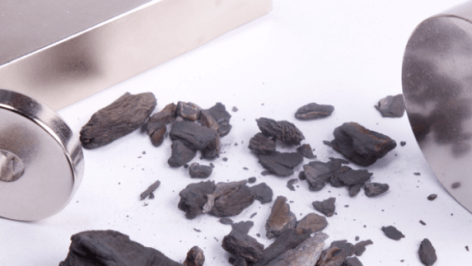 The first US commercial recycler of NdFeB magnets, a critical but finite resource with many... 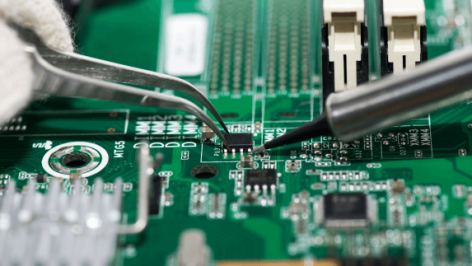 HP has considerable manufacturing operations in Brazil and have set themselves a zero waste to...