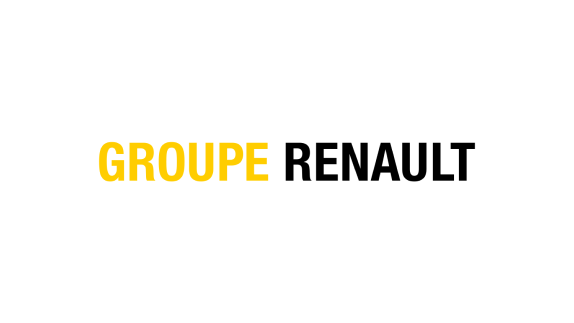 Renault is a pioneer of the circular economy in the automotive industry. The aim of their circular activities is to extend the life of vehicles and components, and keep materials in use, thereby reducing the use of virgin materials.

The aim of Groupe Renault’s circular activities is to extend the life of vehicles and components, and keep materials in use, thereby reducing the use of virgin materials.

It has achieved this in different parts of the manufacturing process and across different brands. For example, by: 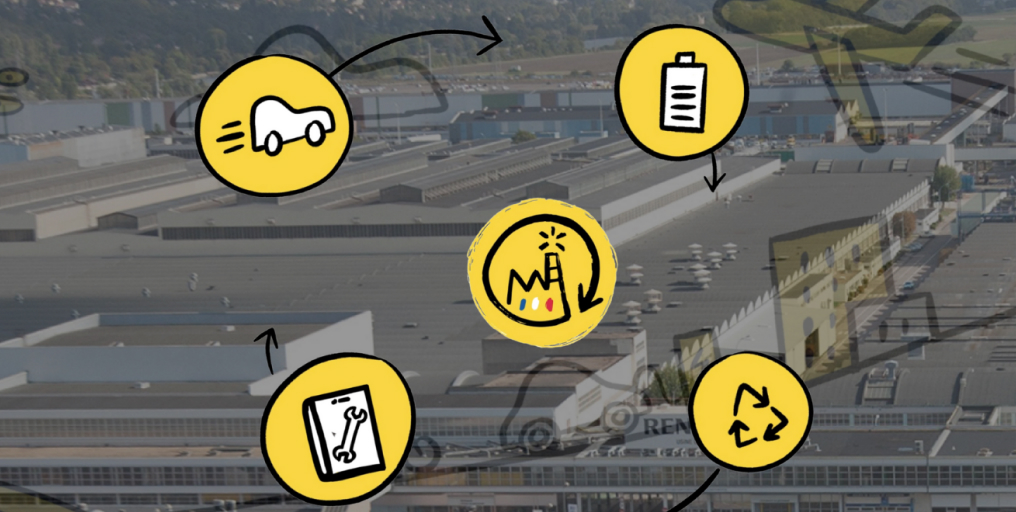 A blueprint for a new industrial ecosystem

The Re-Factory is located in Flins about 40km west of Paris and will be the new hub for Groupe Renault’s circular economy activities. The 237 hectare factory complex will be developed between 2021and 2024 in collaboration with a large network of partners and will support circular economy innovation across the full life-cycle of vehicles. The top-line ambition for Re-Factory is to create mobility solutions with a negative CO2 balance by 2030, while at the same time generating employment for 3,000 people.

The complex will comprise an ecosystem of four interconnected and complementary areas:

1. Extend the life of vehicles - ‘Re-trofit’

2. Solutions for the production, storage and management of green energies - ‘Re-energy’

Optimise the first life of batteries, give used batteries a second life and manage end of life batteries and the exploration of new energy sources such as hydrogen.

3. Optimise the management of resources to support the ecosystem - ‘Re-cycle’

Dismantling of end of life vehicles, the remanufacturing of parts and the reusereuseThe repeated use of a product or component for its intended purpose without significant modification. and recycling of materials.

Accelerating research and disseminating knowledge about the circular economy.

"We are the most engaged car manufacturer in the recycling and re-use business in Europe, with a total turnover exceeding 500M€ a year."

Increasing the life of vehicle parts with remanufacturing

To meet the Paris Climate change agreement, industry needs to consider its use of materials as well as energy. Groupe Renault’s Choisy-le-Roi factory, located about half an hour from where the historic agreement was signed, provides a great example of how a more circular management of materials can both reduce emissions associated with vehicle manufacturing, and create profits and value to customers.

It involves restoring an engine part that has been reclaimed from an old car, to a condition that is as close to its original state and characteristics as possible. The production of remanufactured automobile parts began in 1949 in Choisy-le-Roi, since then, the factory has been steadily diversifying its output to include injection pumps, gearboxes, injectors, and turbo compressors.

The remanufacturing operation relies on a reverse logisticsreverse logisticsSupply chains dedicated to the reverse flow of products and materials for the purpose of maintenance, repair, reuse, refurbishment, remanufacture, recycling, or regenerating natural systems. ecosystem of partner companies (see infographic) that collects the old parts, dismantles and checks conformity, reassembles, and then sells on as genuine and guaranteed parts within the Renault sales network.

The parts are 40% less expensive than brand new parts, but undergo the same quality control test as new parts. Since 2012, the volume of engine parts that have been given a second life through remanufacturing is quite significant:

Renault customers benefit not only from cheaper warranted parts, but are also able to prolong the use of their vehicle, by accessing spare parts which might otherwise have been discontinued. For the company, the approach is good for business. Remanufacturing activities generated revenues of nearly €120 million in 2019.

Perhaps more importantly, remanufacturing supports a skilled workforce, and indeed this is one of the main constraints for further expansion of remanufacturing. More remanufacturing, provides a good rationale for upskilling the workforce and providing increased job satisfaction to staff. Remanufacturing also supports a local economy, as parts should be refurbished in the area that they were generated, or the carbon benefits could be negated through transportation.

The environmental benefits are significant. Typical savings from the production of a remanufactured part are:

On a global scale, the energy that could be saved as a result of remanufacturing could be equivalent to the amount of electricity produced by eight nuclear power stations. In 2021, after 71 years of continuous operation in Choisy-le-Roi, Renault’s remanufacturing hub will be transferred to the Re-factory in Flins. 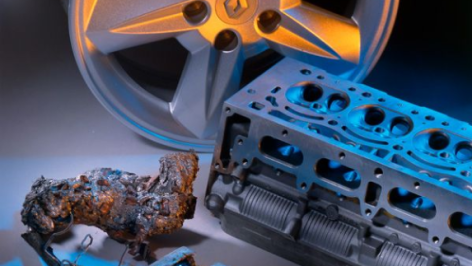 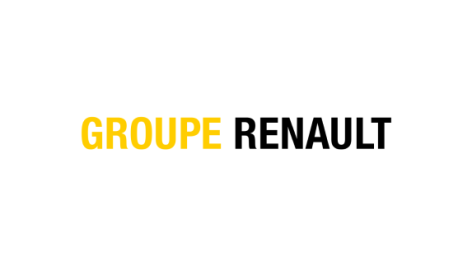 Part of our Network as a Strategic Partner 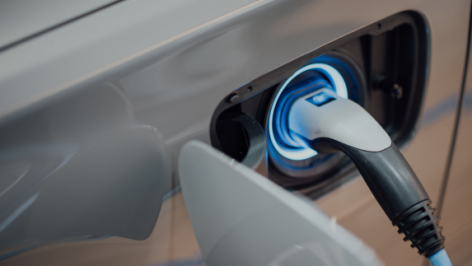 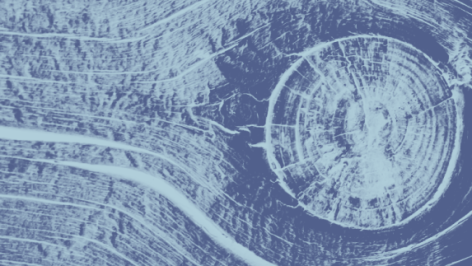 Our curated collection of case studies presents circular economy success stories from around the...