Native has developed a method for growing sugar cane that replicates the resilient, regenerative ecosystem of uncultivated land, avoiding practices that disturb biodiversity, such as pre-harvest fires. Instead of using chemical fertilisers, they have implemented an Integrated Organic Fertilisation Programme. Pesticides were exchanged for a natural pest and disease management system, which leverages naturally resistant crop varieties, and counts on a biological control programme and cultural control methods to inhibit pests and weeds. Soil compression during harvesting is another potential threat for soil vitality. To avoid this, Native has developed its own harvesting equipment with low pressure tyres. It simultaneously cuts cane and shreds by-products, returning them back to the soil.

Improvements weren't seen overnight, it took years of iterations before the sugarcane grew stronger and their practices started to prove their worth. Eventually, they have led to a 20% higher productivity than in conventional sugarcane production.

Native's farms provide conditions that support the expansion of wildlife biodiversity, such as soil coverage, greater spatial and temporal stability and resource availability. By applying agricultural practices that lead to regenerative outcomes, alongside restoration and ecological stewardship of the surroundings.

A study conducted by researchers from the Brazilian Agricultural Research Corporation (Embrapa) and the Federal University of São Carlos (Ufscar) reported that 340 species of mammals, birds, reptiles and amphibians were identified in Native's farms, 49 of which were considered endangered species in the state of São Paulo, Brazil. Embapa's analysis indicates the wildlife is 20% higher than in conventional sugarcane farms. 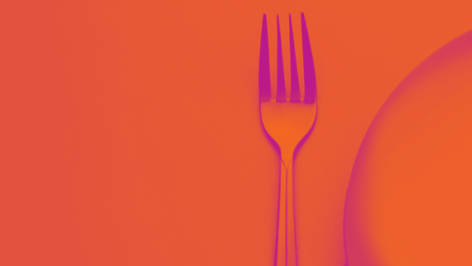 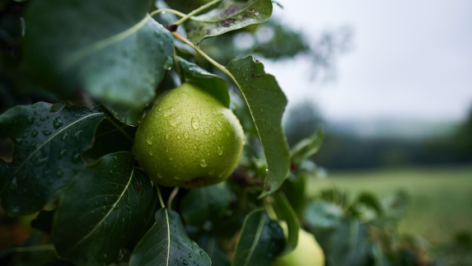 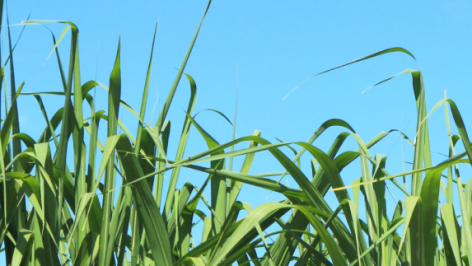 Regenerating an ecosystem to grow organic sugar: The Balbo Group