Like many other remanufacturing programmes, it repurposes redundant equipment. But what makes it stand out is its multifaceted approach which benefits the environment and the job prospects of local people.

As part of the city’s digital inclusion initiative, the programme connects disadvantaged communities with digital products - it’s a great example of a low-carbon circular economycircular economyA systems solution framework that tackles global challenges like climate change, biodiversity loss, waste, and pollution. It is based on three principles, driven by design: eliminate waste and pollution, circulate products and materials (at their highest value), and regenerate nature. in action.

The programme fosters digital inclusion in low income areas to:

The initiative has been replicated at similar centres around Brazil through local partnerships.

Citizens from low-income communities are trained to restore donated post-use IT equipment. This refurbished equipment goes on to support over 300 ‘digital inclusion sites’. Operated by the city, these sites offer free access to computers and the internet as well as varied training opportunities in basic digital literacy.

The CRC is run by Prodabel, the city’s information and technology provider, as part of the ‘Computadores para Inclusão’ (Computers for Inclusion) Federal Government initiative.

Since the Belo Horizonte CRC launch in 2008:

A core team of eight people from the Digital Inclusion department are responsible for overseeing the programme. This includes four Prodabel officers, a director, a superintendent, a learning manager, and a representative in charge of overseeing remanufacturing activities and the digital inclusion sites.

The team is aided by public bodies, NGOs, CRC monitors, and other contributors who  donate physical spaces and resources to build capacity, set up, and operate digital inclusion sites.

At the same time, the digital inclusion sites, often based in low-income areas, are open to citizens of all ages in search of digital literacy. The programme aims to democratise access to information and help people with tasks like applying for jobs online and paying bills.

In response to citizens’ demands for greater digital inclusion in the Belo Horizonte area, particularly in low income communities, the city government launched its BH Digital programme in 2005. It’s purpose was to expand infrastructure in under-served areas of the city and provide digital literacy to all.

Given the electronic and electrical equipment (EEE) waste landscape in Belo Horizonte, and a growing demand for post-use electronics treatment solutions, it was agreed that these sites should be equipped exclusively with refurbished computers.

Once the need for a computer remanufacturing facility was confirmed, the project team applied for funding from the Ministry of Science, Technology, Innovations and Communications(MCTIC) Computadores para Inclusão programme.

The Digital Inclusion team at Prodabel submitted a proposal for the Belo Horizonte CRC and it was approved by the MCTIC. The facility was set up in a space provided by the Municipal Secretariat for Education and operations began in April 2008. 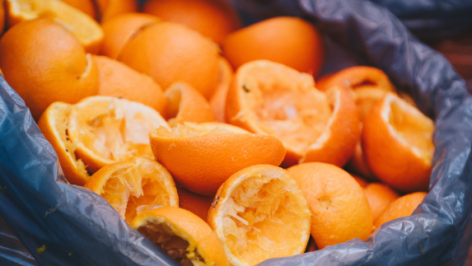 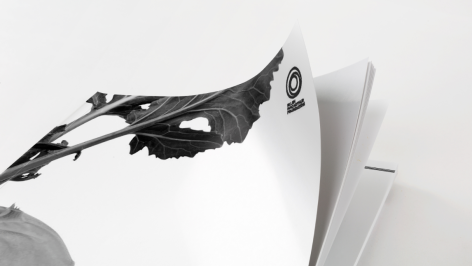 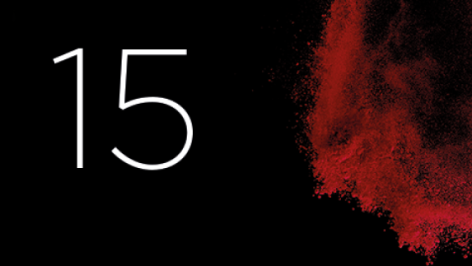 How Are Cities Measuring Their Circular Economy Progress? 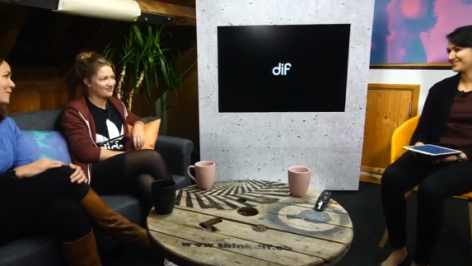 How do we apply circular economy principles to the world's cities?