The Need: to preserve the purity of the water supply for Danone's Evian bottled water while supporting other activities in the catchment.

The Solution: Danone initiated a collection scheme and built an anaerobic digestion plant that produces biogas and converts hazardous raw manure to benign but regenerating bio-solids.

What makes it circular? value is cascaded from organic matter and residual bio-solids are distributed to farmers closing the nutrient loop and regenerating pastureland in the region.

The Result: water contamination risks are eliminated, meadows are naturally fertilised and 1 million cubic metres of bio-gas is injected into the local gas grid.

A precious area of land

In the foothills of the Alps, spread out on the southern bank of Lake Geneva is a very important 35 sq km area of land. The Plateau de Gavot is the water catchment for Danone’s Evian brand. Water infiltrates through the catchment's topsoil starting a 15 year mineralisation process, resulting in the final ‘product’ which emanates from springs a few miles away. The Plateau produces 1.6 billion bottles of mineral water annually and provides for 1300 full time jobs, as well as several hundred indirect ones.

A core concern for Danone is preserving the purity of the natural water supply, but this needs to be balanced against the other activities on the plateau. The land uses over the catchment are predominantly natural: grasslands, wetlands and forests; but there are also a number of villages and farms. Evian's designation as natural mineral water means that it can’t be treated and its mineral composition has to remain perfectly stable. Water purity is also a concern for the local municipality as the catchment provides drinking water for 12,000 local inhabitants.

One of the biggest potential risks to water quality relates to dairy farming. To provide winter feed for their livestock, farmers on the Plateau cultivate grass using raw manure as fertiliser. It was observed that one method of manure application entailed concentrated manure being applied on specific grasslands or during bad weather conditions, which through accidental spills and runoff poses both a risk to surface streams as well as, through soil percolation, to Evian water’s purity. Based on these observations, it was decided to develop a holistic solution that guaranteed protection of Danone’s and the local community water supplies, but also helped farmers develop more effective soil nutrition approaches.

The resulting Terragr'eau project has been a co-operation involving a number of different stakeholders including the Evian Country Community (CCPE), 41 local farmers, Danone and the Danone Ecosystem Fund.

At the heart of the project is the construction of a methanisation unit that produces energy and digestate out of local agricultural effluents. The facility was launched in 2016, producing almost 1 million m3 of biogas each year, which is then refined to biomethane and injected into the local gas network. Revenue from the gas sales covers the manure collection and the operating costs. The energy value of the gas produced is 9200 MWh which is enough to heat 900 houses. As a natural fertiliser, the digestate byproduct of the methanisation is then spread in a balanced way over 65% of the agricultural area so that it does not pose a risk to the water resources.

Everyone is a winner

Farmers benefit from a 60% reduction in fertiliser expenses, regular advice from experts on grassland management, better relations with neighbours (as digestate is odourless, compared to pungent raw manure) and a reduced workload. Local farmer Philippe Gillet, a member of the SICA Terra’greau co-operative, the group that handles the collective management of the digestate distribution, explains his preference for the new system:

“For us, the digestate is a better fertiliser than raw manure, as the nitrogen is converted into a form which is easier to uptake by the plants.”

There are other benefits besides the protection of water resources and local farming systems. The local municipality previously had to export green waste and kitchen waste generated from schools out of the territory, which had both financial cost as well as carbon emission implications. However once the methanisation unit became operational, long distance transportation of organic waste was no longer required, as it could be processed locally. The project also benefits the regional economy through the creation of local jobs.

At the heart of the circular economy is the ambition to collaborate, create prosperity (both locally and globally), regenerate natural capital and design out waste. Terragr’eau is a great illustration of the application of systems thinking, allowing all of these ambitions to be realised under one project.

Cathy le Hec, water protection manager for Evian, believes that in Terragrr’eau: ”We have created a model which we can roll out to other territories.”  Let us hope that her prediction is realised.

For a video presentation of the project click here. 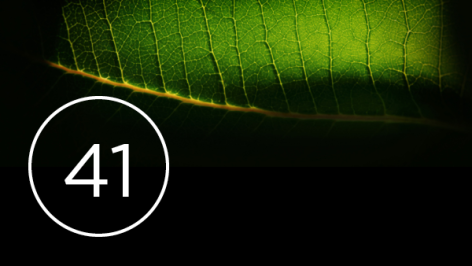 What if your food could tackle climate change and build biodiversity? 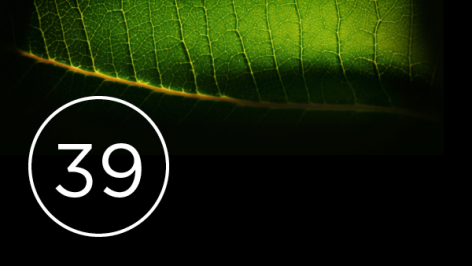 How the circular economy can help to tackle biodiversity loss 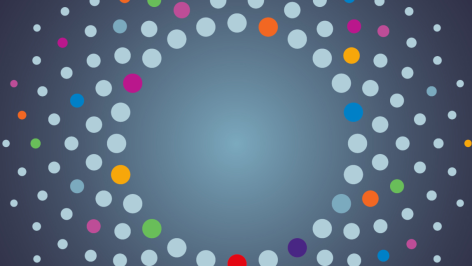 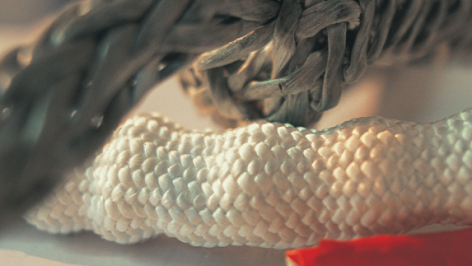