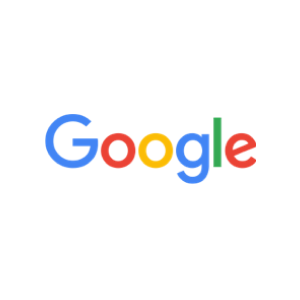 Global business has a key role to play in moving from a global economy based upon ‘take-make-dispose’ to one based on designing waste out of systems. Google believe in the democratising effect of putting knowledge in the hands of everyone, so they're organising the world's information and making it universally accessible. Google are committed to doing this in a way that has a positive impact on the planet. This partnership will allow Google to build on existing practices to embed circular economic principles into the fabric of their infrastructure, operations, and culture.

Read more about Google's work on the circular economy: Who’s in the Network Circulytics is the most comprehensive circularity measurement tool for companies We work to develop the idea of a circular economy built on renewable energy and materials.