The Ellen MacArthur Foundation has obtained official registration as an international NGO in China, the second largest economy in the world and a long term proponent of the circular economycircular economyA systems solution framework that tackles global challenges like climate change, biodiversity loss, waste, and pollution. It is based on three principles, driven by design: eliminate waste and pollution, circulate products and materials (at their highest value), and regenerate nature.. The certificate, issued by Beijing Public Security Bureau on 5th January 2022, indicated recognition for the Foundation’s work in China and will enable the Foundation to scale up its operations, better collaborate with local stakeholders, and more effectively work towards our mission to accelerate the global transition to a circular economy, with the guidance and support of the Ministry of Ecology and Environment.

“We are delighted to have been granted the certificate. It’s a great recognition for our work in China and globally. We have been promoting upstream innovation and the power of circular design anchored by the three principles of the circular economy - to eliminate waste and pollution, circulate products and materials, and regenerate nature - which are being increasingly adopted by our stakeholders and even reflected in relevant publications and policies. With the Chinese government announcing its carbon neutrality target, the circular economy will gain an even higher position on the political agenda. Building on this momentum, the Foundation will continue to work with its international and Chinese partners to help accelerate China’s transition towards a circular economy.”

- Yisong Guan, the Chief Representative of the Foundation in China

“The concept of the circular economy is becoming increasingly prominent on policymakers’ agendas, and is being adopted by businesses at an ever-faster rate. The importance of China in this discussion cannot be overstated: circular economy was enshrined in law in 2008, and is a pillar of the Ecological Society vision. International collaboration is a prerequisite if we want to achieve scale, and the Foundation is delighted to see its Beijing Office officially registered.This important milestone will enable us to work even more closely with our Chinese partners, and contribute to a better dialogue on the global stage.”

“First of all, on behalf of the China Association of Circular Economy (CACE), I would like to express my heartfelt congratulations on the successful registration of Ellen MacArthur Foundation Beijing Office in China. The circular economy, as a new model of social and economic development, can promote the green transition of the economy and encourage the sustainable development of society. This has become a global consensus. The successful registration of the Foundation’s Beijing Office indicated that it has reached a new level. The China Association of Circular Economy, whose mission is to promote the development of the circular economy, will join forces with the Foundation and actively contribute to the circular economy transition in China and globally.”

In 2017, the Foundation started working collaboratively with partners in China, recognising the rising momentum in the country towards transitioning to a circular economy, supported by policy and industry initiatives. In the years since, the Foundation has benefited from the support of local stakeholders, ranging from governmental organisations and think tanks to industry associations, prestigious universities, research institutes and businesses. Working closely with local partners, the Foundation has provided expertise and insights, as well as exchange opportunities for the broader community that is driving the development and implementation of the circular economy in China.

The Foundation’s work in China is based on three key pillars:

With its newly achieved legal certification, the Foundation looks forward to continuing to support China’s journey towards its vision of an Ecological Civilisation, and achieving its carbon neutrality and biodiversity targets through circular economy solutions. 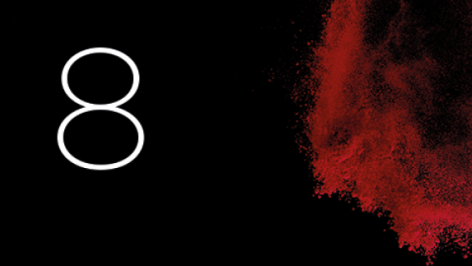 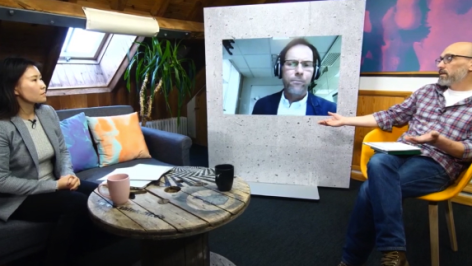 What happens when the world's two largest economies sign a memorandum of understanding on a topic... 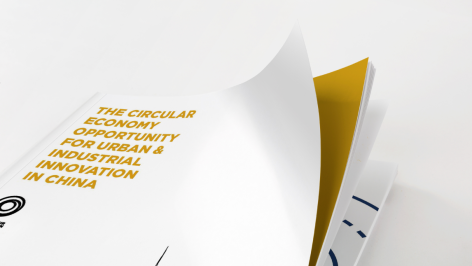 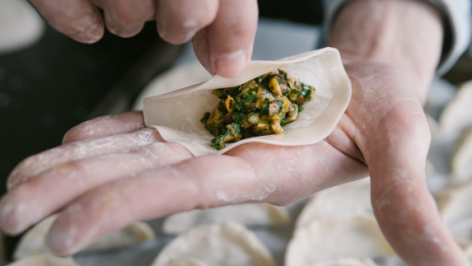 Connected and resilient: building a circular economy for food in China

Food is the paramount necessity of the people