The Circular Economy: A Wealth of Flows - 2nd Edition

A circular economy has profound consequences for production, employment, education, money, and finance but also induces a shift in public policy and taxation. The economic advantage of this model lies in designing out waste, enabling access over ownership, favouring radical resources productivity, with the prospect of rebuilding natural capital and resilience.

Since the first edition of this volume published in 2015, the global economy has remained relatively subdued and pressure on resources, especially in terms of waste and carbon emissions, continues. More than ever, the circular economy gives the direction of travel, and appears as a model for economic prosperity.

This revised volume contains one entirely new chapter, and with a foreword by Ellen MacArthur and contributions from Walter Stahel from the Product-Life Institute, Geneva and Jocelyn Blériot, Executive Officer at the Ellen MacArthur Foundation, it expands on the role of digital; how the economy really works and how we can act within it. The other major revision is in rewriting the final chapter, as it becomes obvious, argues the author, that current social tensions and the rise of populism mean that the evolution of an attractive economic model is no longer just a desirable development, but a matter of some urgency.

This second edition is available in print and on Kindle. 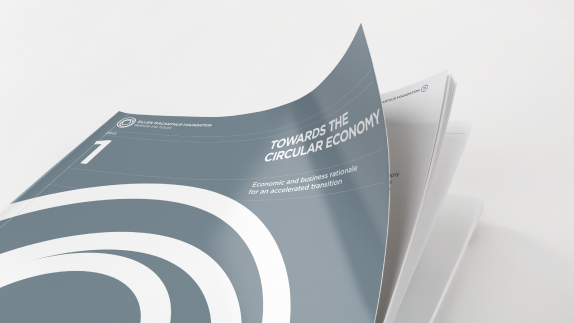 An economic and business rationale for an accelerated transition

Towards the Circular Economy Vol. 1 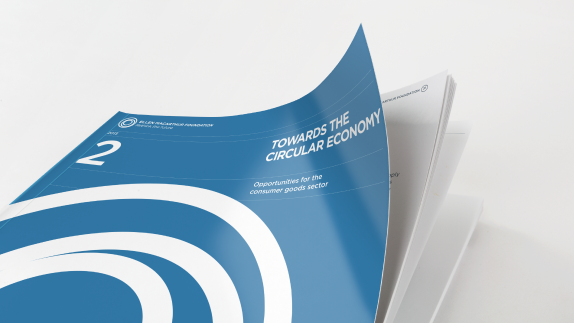 Opportunities for the consumer goods sector

Towards the Circular Economy Vol. 2 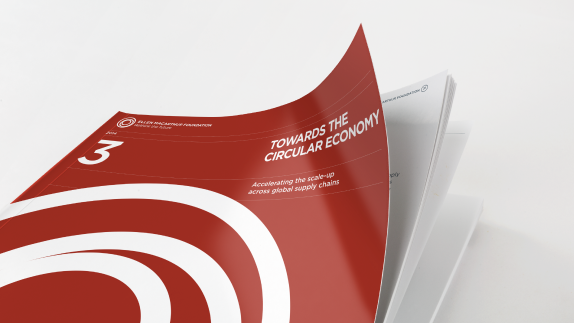 Towards the Circular Economy Vol. 3 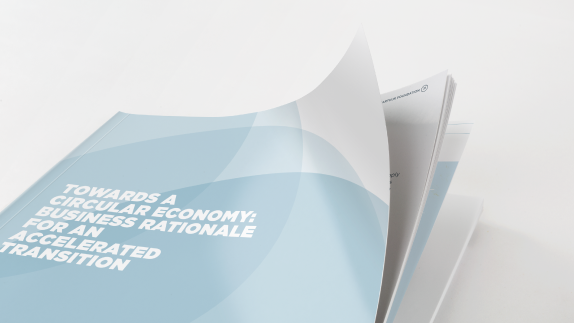 Towards a circular economy: Business rationale for an accelerated transition