A circular economy for plastic in which it never becomes waste

At our Ocean Conference in Bali in 2018, the New Plastics Economy launched the Global Commitment.

Why is it necessary?

The problem with plastic starts long before it reaches our oceans, rivers, and beaches, and so must the solutions. Through the Global Commitment, businesses and governments commit to change how we produce, use, and reuse plastic. They will work to eliminate the plastic items we don’t need; innovate so all plastic we do need is designed to be safely reused, recycled, or composted; and circulate everything we use to keep it in the economy and out of the environment.

The Global Commitment has already mobilised over 500 signatories that are determined to start building a circular economy for plastic. These include companies representing 20% of all plastic packaging produced globally, some of which are well-known consumer businesses such as L’Oréal; MARS; Nestlé; PepsiCo; The Coca-Cola Company; and Unilever; the world’s largest retailer - Walmart; major packaging producers such as Amcor and Berry Global; and two of the largest resource management specialists - Veolia and Suez.

The Global Commitment and its vision for a circular economy for plastic are supported by the World Wide Fund for Nature (WWF), and have been endorsed by the World Economic Forum, The Consumer Goods Forum (a CEO-led organisation representing some 450 retailers and manufacturers from 70 countries), and 40 universities, institutions and academics. More than 15 financial institutions with in excess of $2.5 trillion in assets under management have also endorsed the Global Commitment, and over $200 million has been pledged by five venture capital funds to create a circular economy for plastic. 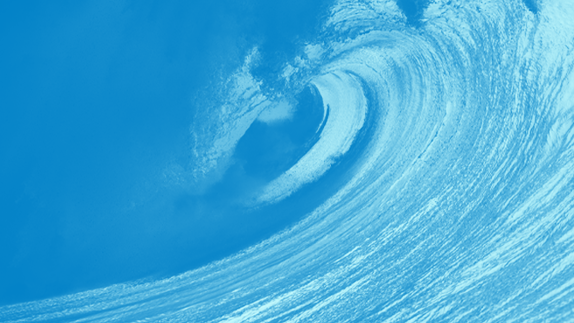 An Open Letter calling on businesses and governments to work together to draw a line in the sand... 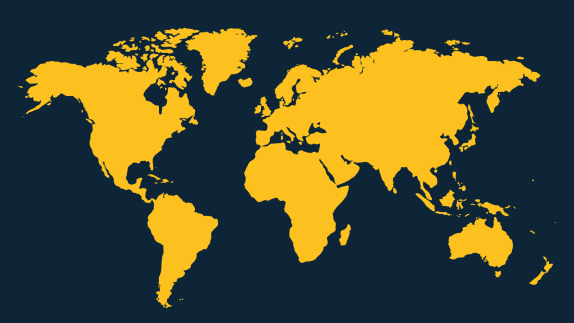 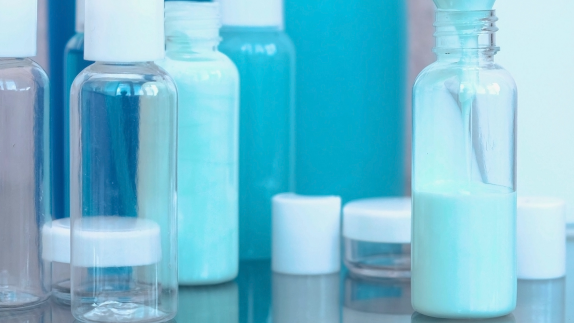 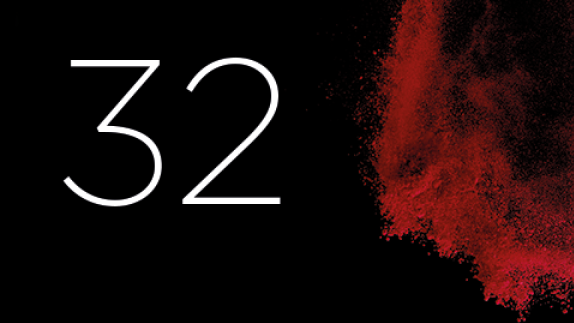