Applying circular economy principles at scale in China’s cities could make goods and services more affordable for citizens by 2040 and at the same time make cities more liveable, reducing emissions of fine particulate matter by 50%, emissions of greenhouse gases by 23%, and traffic congestion by 47%.

Launched in September 2018, at the World Economic Forum's Annual Meeting of the New Champions in Tianjin, China, the report was produced by the Ellen MacArthur Foundation in partnership with Arup and McKinsey & Company, supported by UNCTAD and funded by the MAVA Foundation, with feedback from public institutions, academics and business circles in China

This report is available in English and Chinese.

The Circular Economy Opportunity for Urban and Industrial Innovation in China 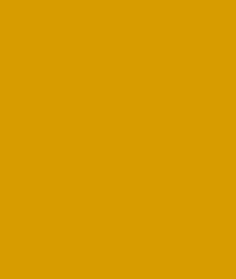 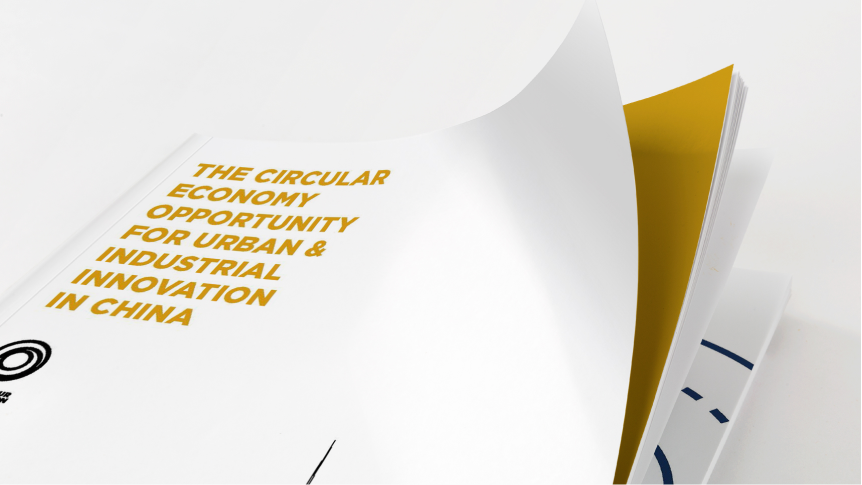 Download The Circular Economy Opportunity for Urban and Industrial Innovation in China in another language: 中文 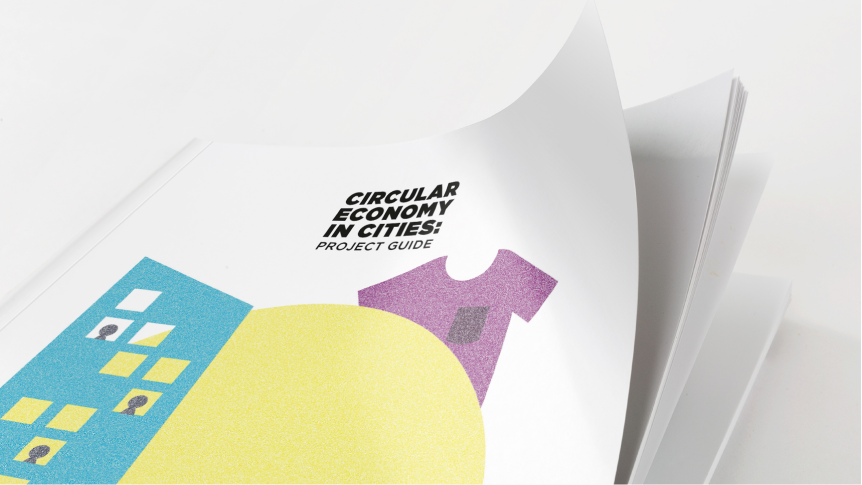 As major engines for economic growth, cities can drive the circular economy agenda forward to... 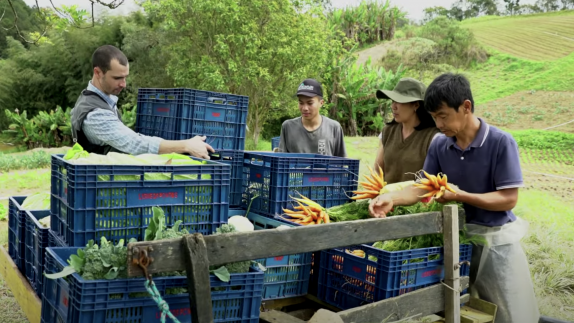 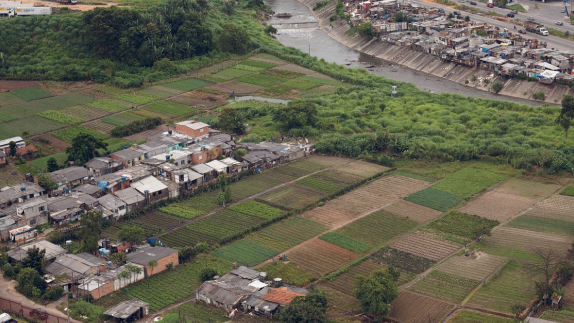 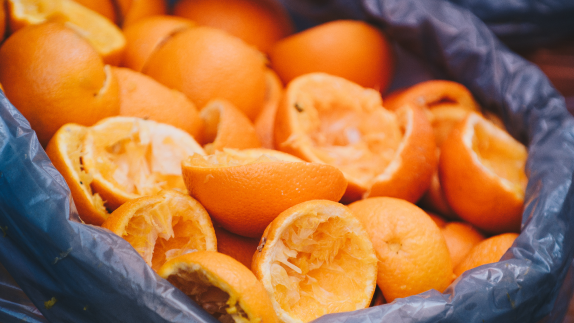