The global food system is responsible for between 20-30% of greenhouse gas emissions, most of which are generated at the production stage. Take rice, for example, a food staple that is eaten regularly by over half the world’s population. Conventional rice production generates emissions equivalent to the entire global aviation industry. So how can we produce rice in a way that uses fewer resources and regenerates nature? A growing number of farmers around the world are changing the way they produce rice, by adopting an agroecological approach called the System of Rice Intensification (SRI). This method relies on a small group of simple interventions that together significantly reduces water use, methane production, and the use of chemicals, while providing better yields and reducing labour for rice farmers. Multinational companies who support this type of agriculture through procurement and product design can address emissions from along their value chains (such as scope 3 emissions) and build resilience in their supplier communities. According to Project Drawdown, SRI currently accounts for 4% of rice production. If this was increased to 25%, the emissions reduction would be equivalent to that which is currently generated by the whole of India. 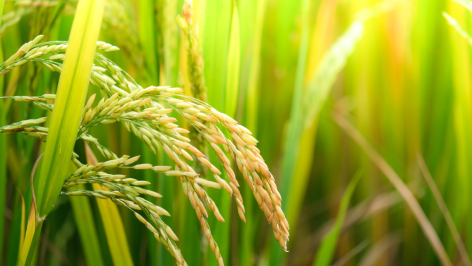 Safi Organics collects discarded rice husks and transforms them into a nutrient and carbon-rich... 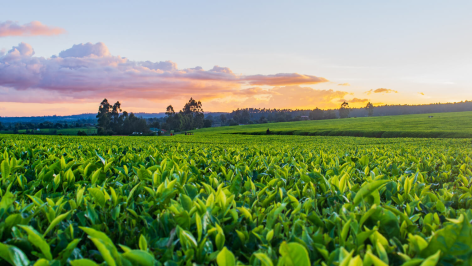 A climate-smart fertiliser that serves each farm’s needs

CCm Technologies has developed a process that turns by-products from industrial and waste... 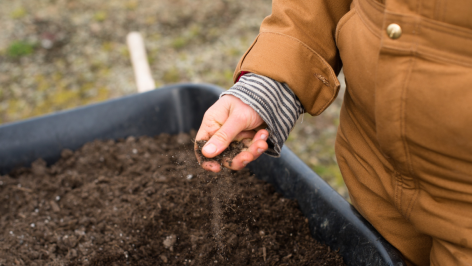 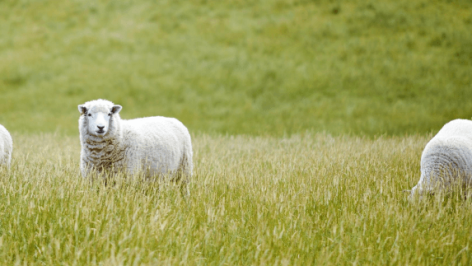 Pasture cropping is a perennial farming system that enhances wildlife and sequesters carbon.