What we doHow we workEllen's story

In 2005, Ellen MacArthur became the fastest solo sailor to sail around the world. Five years later, she set up the Foundation in her name to accelerate the transition to a circular economy.

After circling the globe – carrying everything she needed with her – she returned with new insights into the way the world works, as a place of interlocking cycles and finite resources, where the decisions we make today affect what's left for tomorrow.

Spending 71 days alone at sea, confronted by the awesome power and dazzling beauty of nature, Ellen began to ponder the fragility of the systems we’ve built. Her boat was her world and her survival was entirely dependent on the limited food, fuel, and other supplies she’d brought with her. She realised that our global economy is no different – it relies completely on the finite resources we extract, use and then dispose of.

“No experience in my life could have given me a better understanding of the word finite.”

When she returned, she began a new journey of learning to understand how our economy works. She realised that the solutions to our biggest problems don’t just lie in the way we make energy, but also in the way we use materials. Everything we use is in limited supply, from the precious metals in our computers and phones to the sand in cement used to make buildings.

She found that the linear system in which we live is fundamentally flawed. She asked herself what would a successful economy that uses things, rather than uses them up look like? After talking with business leaders, engineers and other experts, she concluded that building a system that could work in the long term is within our reach. But we would need to transform our extractive, throwaway economic model to one that was based on the principles of a circular economy – an economy designed to keep materials in use, eliminate waste and regenerate natural systems. 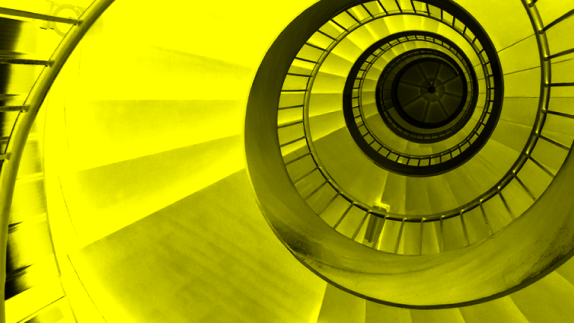 We work towards accelerating the transition  to a circular economy. We are proud to be the home of... 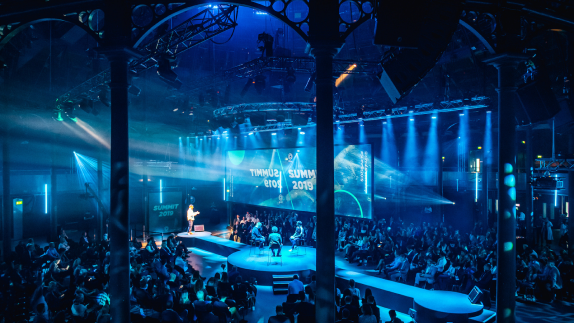 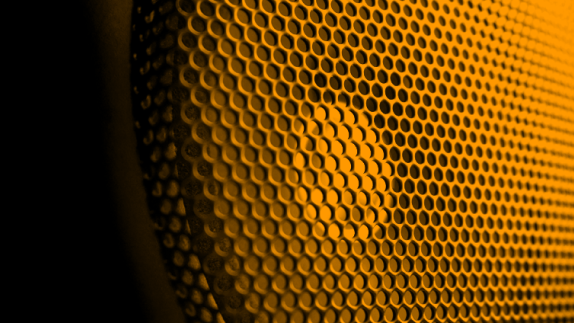 Upcoming circular economy events, courses, campaign launches, and the schedule of our weekly... 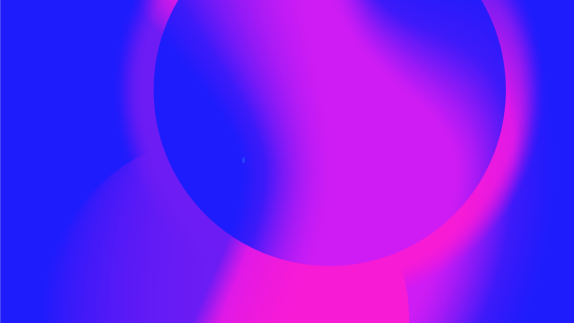 Discover all of our press releases and latest content.