In recent decades, global production and consumption of plastics have soared. Between 1950 and 2015, global production of plastics increased nearly 200-fold to 381 million tonnes per year. Today, in African countries, the per capita plastic consumption remains relatively low. However, it’s predicted that in Egypt, Nigeria, South Africa, Algeria, Morocco, and Tunisia, the imports of plastics will double by 2030. In the next decade, about 165 million tonnes of plastics are expected to reach their end-of-life in African countries.

Our current take-make-waste linear plastics economy has significant negative impacts on the environment and on local communities, with low-income and vulnerable communities often being the most heavily impacted. Plastic waste entering the ocean represents a potential threat to food security and economic development, and unmanaged waste on land may also contribute to the spread of diseases and viruses, such as malaria or Ebola.

As such, plastic pollution presents not only an environmental issue, but also a major socio-economic and development challenge. A comprehensive circular economy approach to plastics is the only solution that can match the scale of the problem. 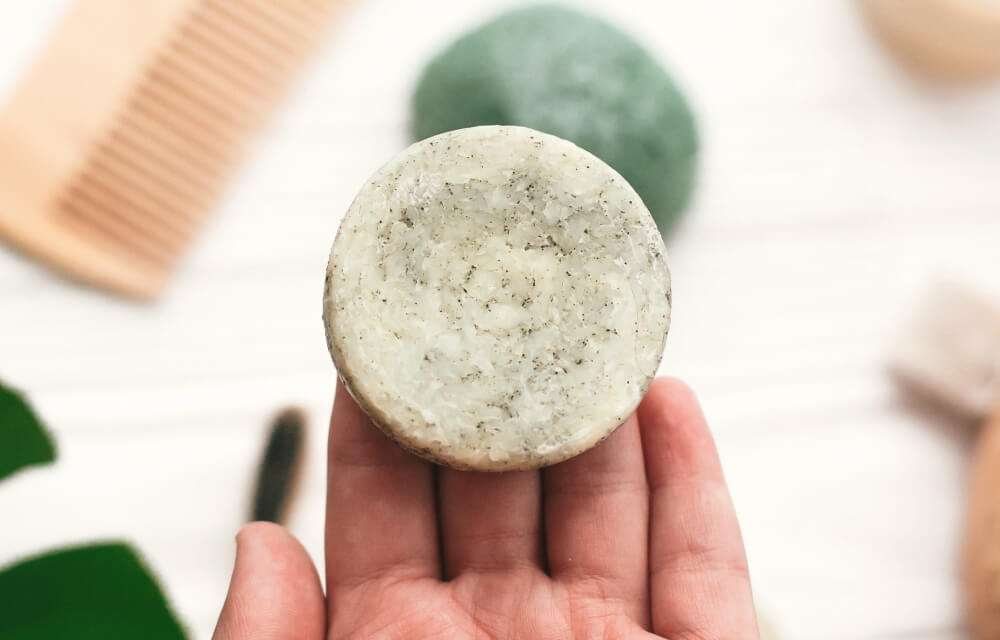 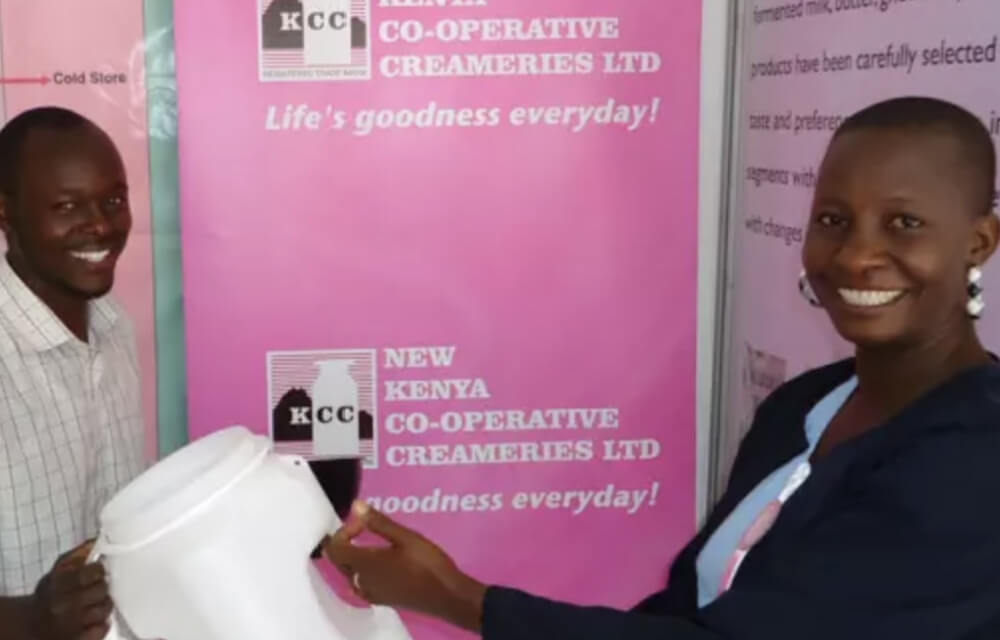 By implementing these three actions, we can maximise the economic, societal, and environmental benefits that plastics bring us and minimise – and eventually eliminate – their negative impacts. The article features innovations and solutions that are already being implemented in African countries. 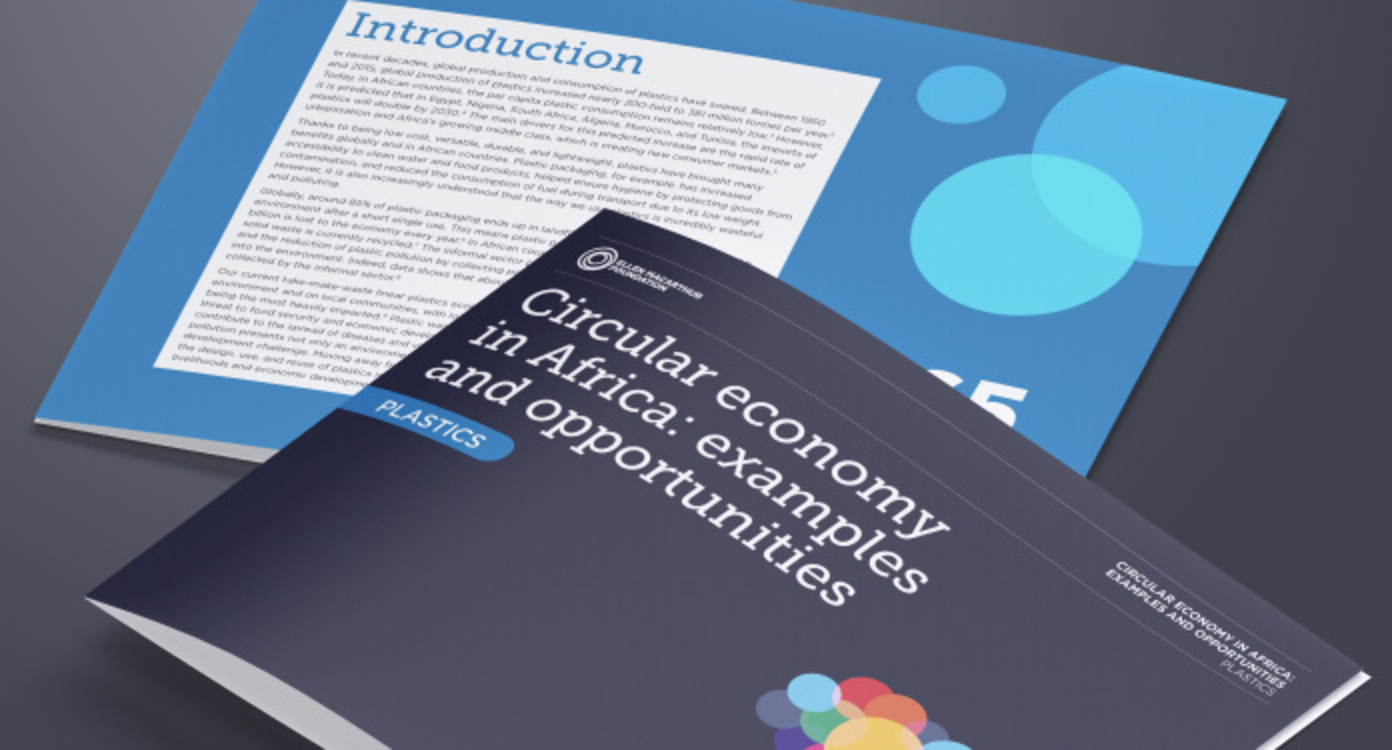 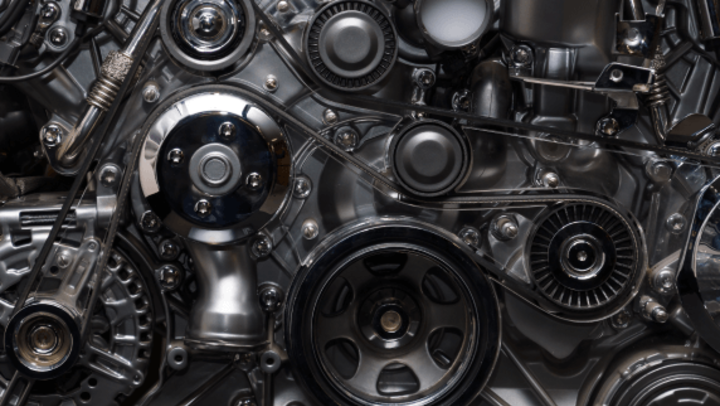 Opportunities for automotive remanufacturing as an important step in this broader transformation. 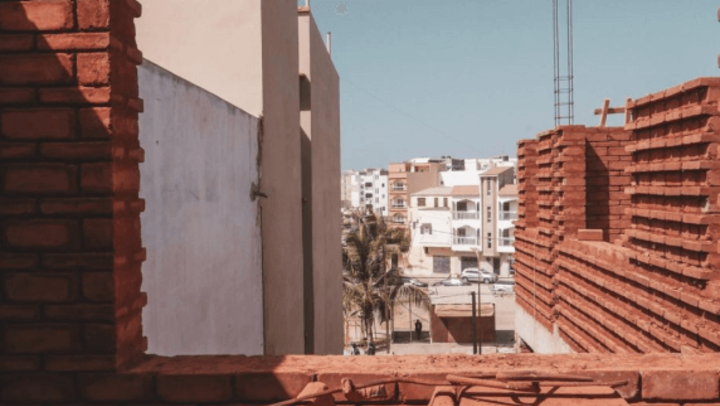 The intersection of multiple challenges facing African cities means that innovative approaches to... 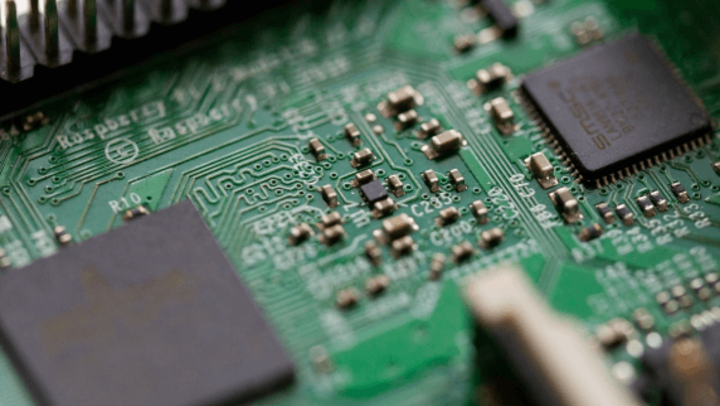 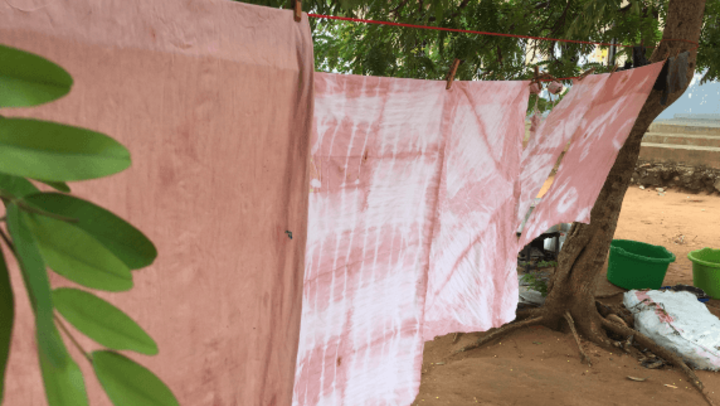 Textiles and clothing are a fundamental part of everyday life and an important sector in the global... 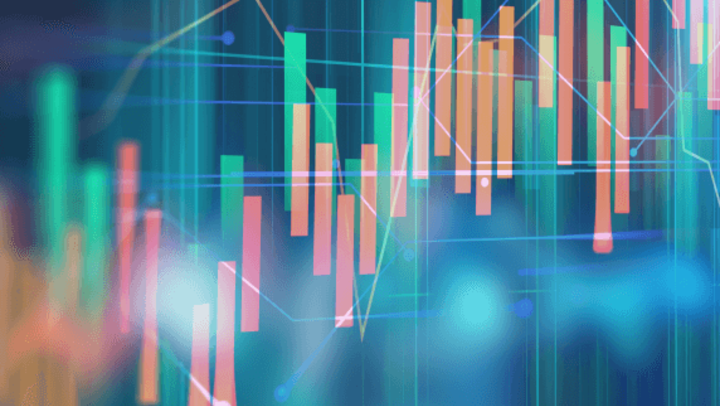 The financial sector plays a key role in scaling up financing to accelerate the shift to a circular... 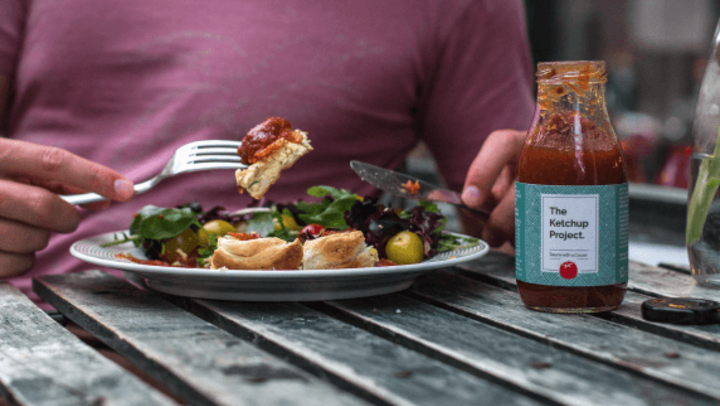 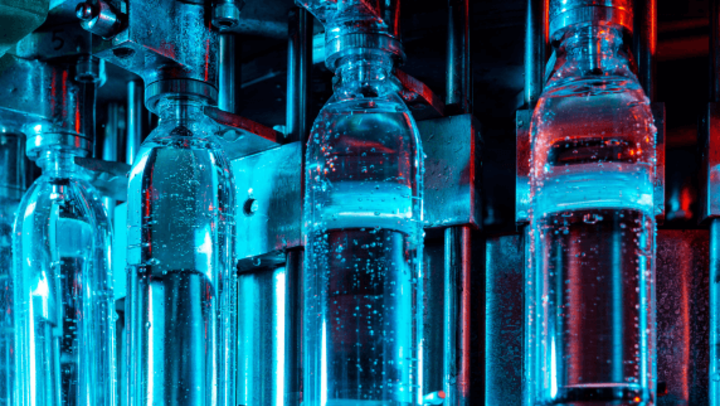 Plastic pollution presents not only an environmental issue, but also a major socio-economic and... 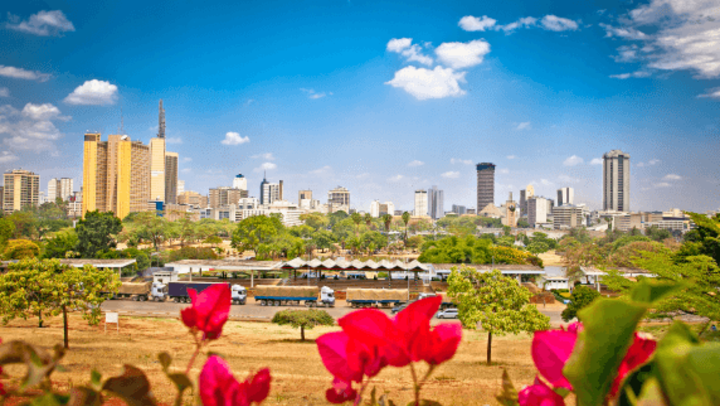 The current state of play of circular economy policy in Africa. 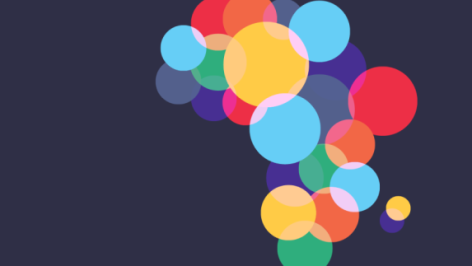 This collection of insights on the circular economy in Africa explores key questions about... 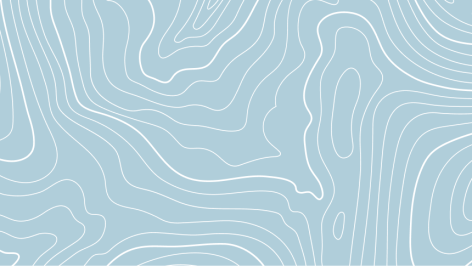 Examples of how circular economy enables fast-growing economies to meet their ambitions, while... 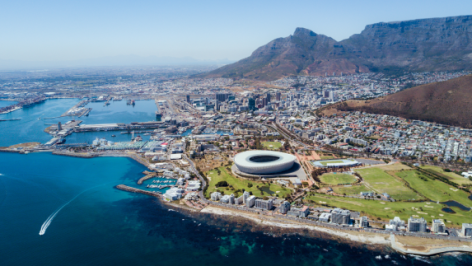