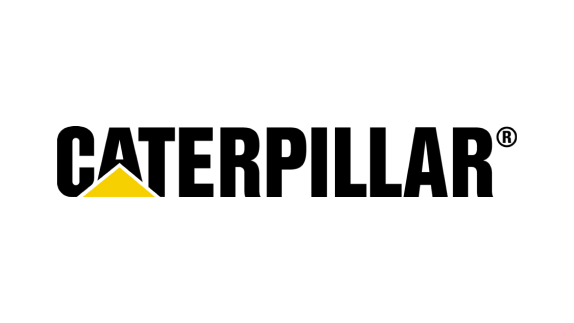 Caterpillar manufacture heavy machinery, and develop practices that enable greater value to be recovered during remanufacturing processes. The company has been able to increase profit margin whilst still producing components of the highest quality. Rather than aiming to use less material, consideration goes into creating a product that is intended to be remanufactured a number of times.

Caterpillar’s remanufacturing activity began in 1973, and has since grown to encompass nine locations around the world, employing over 3600 people in a business model with an emphasis on component recovery.

Some product types lend themselves more naturally to the particular loops of a circular economy, with those relating to machinery and engines often enjoying a longer history of remanufacturing. Complex, durable components like gearboxes, drivetrains and brakes have traditionally been more readily able to be repaired and upgraded, hence a long-standing support and service industry around these products – for example, in 2012 Renault’s Choisy-le-Roi plant remanufactured around 200,000 components – a turnover of 100 million Euros.

However, challenges do still remain and the 2012 report Towards the Circular Economy highlighted significant economic benefit to be gained in this industry, especially through improvements in vehicle design and establishing professional refurbishing systems. Heavy machinery manufacturer Caterpillar is often seen as leading in developing practices and new technologies that enable greater value to be recovered during the remanufacturing process.

Over the past 40 years, Caterpillar’s remanufacturing activity has been improved and expanded; now employing over 3600 people worldwide. Through Cat Reman, the company has been able to increase profit margin whilst still producing components of the highest quality, by replacing products before they break and rebuilding them with a mixture of new and used parts.

The circular economy framework places emphasis on the importance of designing effective products and systems rather than aiming solely for efficiency. Caterpillar have employed this strategy in their own product design, and rather than aiming to use less and less material, increasing amounts of consideration goes into creating a product that is intended to be remanufactured a number of times. In addition, Cat estimate that 35% of their costs lie in overheads, while the majority – 65% – are materials costs. So salvaging materials gives a greater business advantage for the company over their competitors, where goals are often focused on driving down overhead costs. 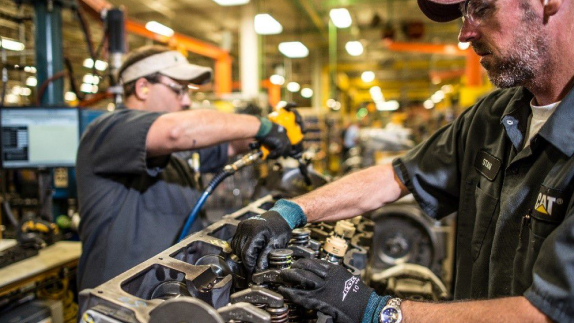 Caterpillar have a number of examples of this in their product portfolio. One of the most well-known involves an engine block with a removable sleeve in the cylinder bore. When the component is recovered, this material can be removed and replaced to return the engine to as-new performance. Previous techniques for remanufacturing engine blocks have involved re-boring the engine cylinder and using a larger piston, but this can only be done up to three times before the quality of the product is affected. Additive manufacturing is also another option in use – cylinder bores can be resprayed with metal to return them to as-new condition.

In order to intercept products before they break, it is crucial to have consistent knowledge of the condition of the key components. Typically, this is monitored through regular and simplified maintenance process between the dealer and the customer, but Caterpillar are now beginning to make use of digital technology to add a ‘Product Link’ service to units in the field. This enables the manufacturer to monitor a number of criteria related to the general status of the item, such as fuel levels and potential risks, allowing closer and more detailed tracking of the customer’s assets adding value and lowering owning and operating costs while creating a more effective reverse cycle.

People think it means washed, painted, repaired, second hand and so on. It’s a challenge to convince and educate the consumer that they’re getting the same performance at 50-60% of the cost of new.

Other than increasing recovery rates for cores, which is a continual opportunity for improvement, one of the key obstacles with the practice of remanufacturing is in the customer understanding and perception of the process and term. This issue exists outside of the heavy machinery industry, and can affect sales due to the misconception that remanufacturing results in inferior quality or performance, or the even safety risks. Caterpillar’s brand reputation and offer of a warranty with the product goes some way to overcoming this issue, but there is still widespread misunderstanding and misuse of the term. 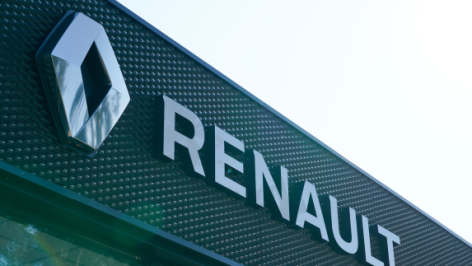 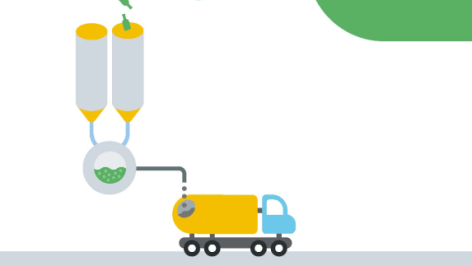 The promise of glass in concrete 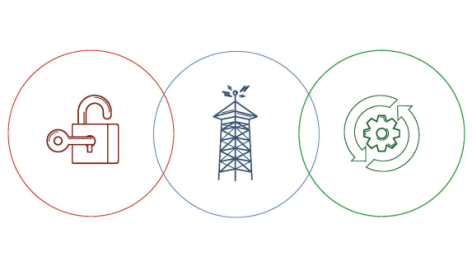 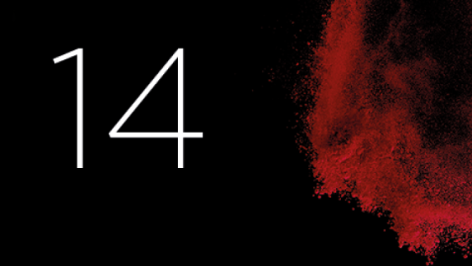 What will it take to transform the economy?