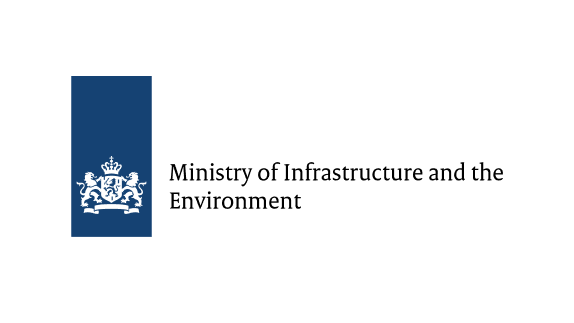 Netherlands Ministry of Infrastructure and Environment

Many circular economy opportunities are profitable but are not realised due to non-financial barriers. The Green Deal, a joint initiative between two Dutch ministries, addresses these barriers by providing advisory support to selected innovative business initiatives.

Many circular economycircular economyA systems solution framework that tackles global challenges like climate change, biodiversity loss, waste, and pollution. It is based on three principles, driven by design: eliminate waste and pollution, circulate products and materials (at their highest value), and regenerate nature. opportunities have sound underlying profitability but often face non-financial barriers that limit their expansion or hold back their pace of development. For many small players a lack of clarity in obtaining relevant permits, navigating applicable regulations or out-dated perceptions of regulatory hurdles are also important hindrances to them taking on new projects. To help businesses overcome these barriers policymakers are key players.

In the Netherlands the Government has addressed these non-financial barriers with a whole new programme, the Green Deal. The programme is a joint initiative of the Ministries of Economic Affairs, Infrastructure and the Environment, and the Interior and Kingdom Relations, with a board comprised of businesses, non-governmental organisations (NGOs) and government.

Through this programme the government has taken a new role of providing a responsive service to organisations that ask for help to realise green growth. This includes circular economy opportunities that face implementation barriers. The policymakers experienced that even if a regulatory hurdle has already been overcome, the perception that it still stands remains in people’s minds for a long time. By advising on regulation, administration, financing, and in some cases amending regulations and facilitating the involvement of key stakeholders, the government has managed to stimulate economic activity from the ground up without providing any further financial incentives.

The applicant organisation, which can be a company, industry organisation or NGO, outlines their business idea, the barriers that stand in its way and potential solutions to them. If successful, the government signs a voluntary agreement (Green Deal) with the initiating organisation to work with them for two to three years. Once the government selects an idea it is subjected to an intensive legal assessment with respect to national and EU legislation. The proposed initiative must be in line with policy aims, be profitable (or have the potential to become so) and should be able to demonstrate results preferably within three years.

Policymakers involved in the development and execution of the Green Deal report a surprising level of appetite to sign deals both on the part of the applicant organisations that drive the process, and also from the government. They also note that an unexpected benefit has been to give companies increased confidence in their business model, by virtue of its selection by the government as promising and worthy of 2-3 years of support. Companies have reported finding great benefit in the simple act of opening up a line of communication with the government, and with other companies.

- Kees Veerman, Netherlands Ministry for Infrastructure and the Environment​

Strategic and selective with room for innovation

To maximise the chance of achieving scale-up and impact the Ministry has refined the programme strategy over the years. The number of Green Deals per year has fallen from over 70 in both 2011 and 2012 to 13 in 2013 and 17 in 2014. This reflects that currently negotiated deals are more strategic in nature and have a larger number of parties involved.

The government for its part has become comfortable with the evolutionary approach of reviewing each deal after two to three years and stopping those that are not running as successfully as hoped. Targeting projects of above average innovation and ambition, and therefore risk, entails that some Green Deals cannot be completed, or only partially. However these projects are still valuable, the ministry says, as they provide lessons for other projects and to the Green Deal approach overall.

Another lesson learned over the last years, according to the Ministry, is to make sure that texts of Green Deals are precisely formulated, that the targets are SMART, and that ideally an agreement on scale-up is included.

In 2011, the government brought together 20 water, chemical and food industry and agricultural stakeholders through the ‘Nutrient Platform’ to sign the ‘Phosphate Value Chain Agreement’. This was a Green Deal that aimed to turn the Netherlands into a net exporter of secondary phosphate. The Ministry of Infrastructure and Environment appointed and funded a full-time value-chain director to head the network for two years and work closely with the Nutrient Platform to execute the agreement.

The deal brought together stakeholders in the value chain that do not normally work together and generated trust even when certain parties stood to benefit more than others. The government set new rules for the use of recovered phosphates as fertiliser in the Netherlands, to overcome the barrier of legislation hindering the use of recovered materials, in particular if they contain heavy metals or other pollutants. The Nutrient Platform also involved the financial sector to make a closer connection between innovative companies and financial institutions to accelerate sustainable secondary phosphate innovations being brought to market. This action was needed to overcome the barrier of high price volatility in the secondary phosphate market discouraging investment. No government incentives such as subsidies needed to be offered.

Agreement on ship-generated waste in the Netherlands

In September 2014, a green deal agreement was signed between the maritime industry (ship suppliers, ship owners, port reception facilities), an NGO, five Port Authorities and the Dutch Government on ship-generated waste. The agreement is an example of the international element of the Green Deal programme, which seeks to take advantage of the interest it has generated in other countries and in international bodies such as the EU, OECD (Organisation for Economic Co-operation and Development) and UNEP (United Nations Environment Programme).

The agreed concrete actions were to optimise the delivery of ship-generated waste at port reception facilities (PRFs) in the Netherlands and to promote the separated delivery of plastic ship-generated waste. Even the application by ships of sound waste management procedures on board is undermined if the separated waste streams are mixed after discharging them to a PRF. It is therefore important that good waste management facilities are adopted by more PRFs worldwide. The parties to the agreement are willing to share their experiences and lessons learned and are open to assist others interested in following a similar approach. The agreement was submitted to the Marine Environment Protection Committee of the International Maritime Authority.

As clarified in the Denmark Pilot of the report “Delivering the Circular Economy – A Toolkit for Policymakers” profitability is often not the key barrier to implement or scale-up a circular economy business opportunity. Rather it is unintended consequences of existing regulations, social factors such as a lack of experience among companies and policymakers to detect and capture circular economy opportunities, and market failures such as imperfect information and unaccounted externalities that need to be addressed. By the end of 2015, after four years of numerous applications and 185 concluded projects, the Dutch government has proven with the Green Deal Programme that with a responsive and collaborative approach and by bringing in relevant stakeholders across sectors many of these barriers can be overcome without needing to provide financial incentives.

As of the beginning of 2019, 227 Green Deals have been concluded with more than 1300 parties. Further information on the Dutch Green Deal. 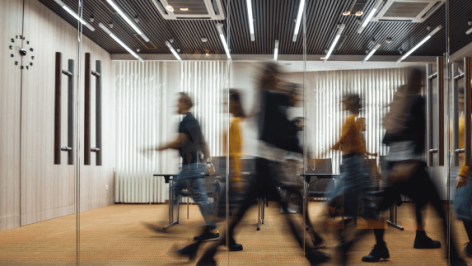 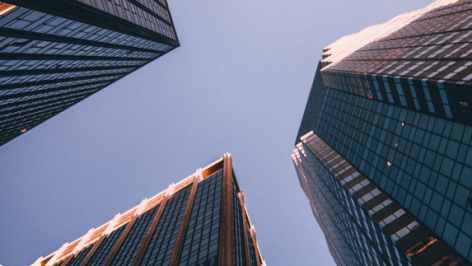 The world’s largest investor and the circular economy: BlackRock 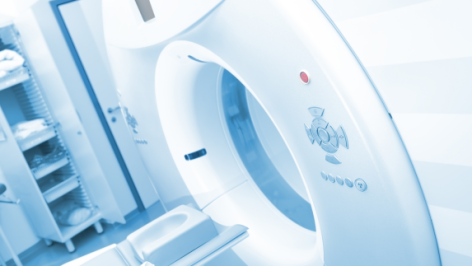 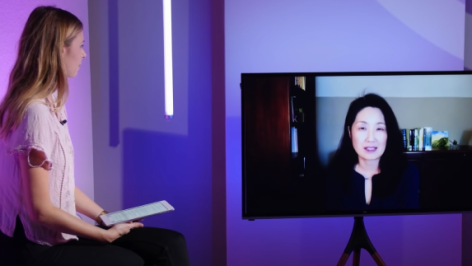 Morgan Stanley: how tackling plastic waste is an investment opportunity

Morgan Stanley explain how the circular economy has become core to their business.