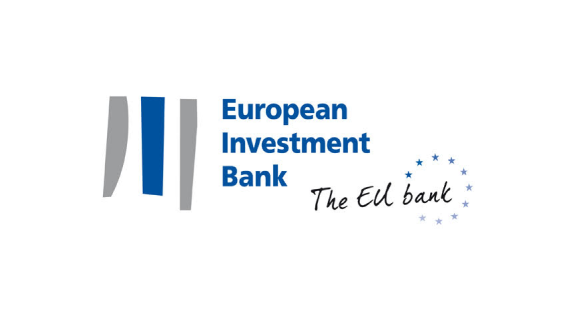 Focus Area: As the EU Bank, EIB is committed to support the transition to a circular economycircular economyA systems solution framework that tackles global challenges like climate change, biodiversity loss, waste, and pollution. It is based on three principles, driven by design: eliminate waste and pollution, circulate products and materials (at their highest value), and regenerate nature., which is high on the EU policy agenda. We offer lending and advisory to circular cities, companies and projects.

EIB’s support to the circular transition is based on three mutually reinforcing actions:

For cities, the EIB offers municipal framework loans, which is a type of multi-scheme credit line that can finance circular investment programmes. We also provide financial and technical advisory to cities, through the Advisory Hub, URBIS, Innovation Finance advisory, and JASPERS. EIB has also issued a guide for cities: The 15 Circular Steps for Cities, and under the Urban Agenda Partnership on Circular Economy we are preparing a Circular City Funding Guide with Advisory Hub support.

The 15 Circular Steps for Cities 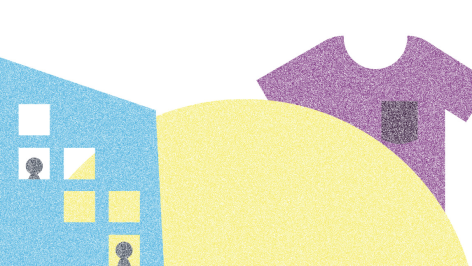 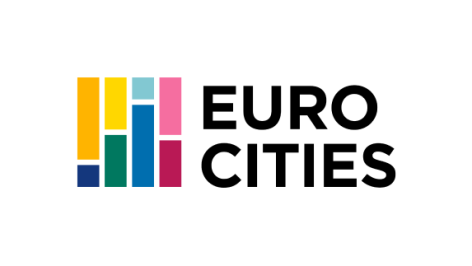 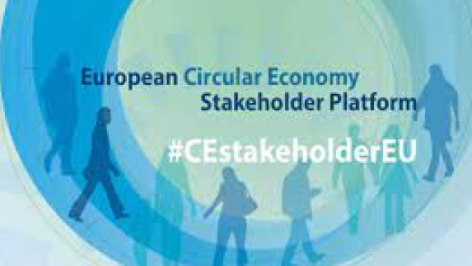 Highlighting and promoting cross-sector opportunities for accelerating the transition to a circular... 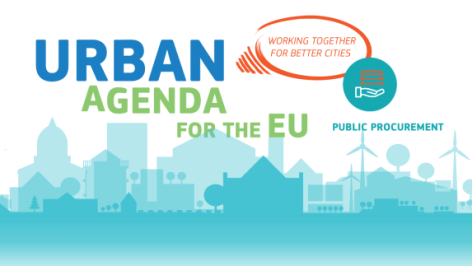 To strengthen the recognition of the urban dimension by European and national policy actors.