In 2016 France generated considerable waste - amounting to 4,6 tonnes of waste per inhabitant. Large quantities of such post-consumer waste are barely looped back into the system, fall through the cracks of the waste management system, and end up causing environmental damage and threatening biodiversity. Of the estimated 4.5 million tonnes of plastic waste generated in 2016 in France, 80,000 tonnes ended up polluting the natural environment, and 10,000 tonnes entered the Mediterranean sea. This led to the biggest plastic pollution in the Mediterranean region that year coming from France.

Not only that, large quantities of post-consumer waste are mismanaged and products and materials are wasted before being used even once. Every year, EUR 630 million worth of unsold products are destroyed in France. When perfectly good products are unnecessarily destroyed, it is also the energy and resources used to produce these goods that are wasted. The destruction of unsold goods generates 5 to 20 times more GHG emissions than reuse.

Unnecessary waste is an economic and social issue

With rising costs of living and 9.3 million people living in poverty in France, unnecessary waste is increasingly seen as both an economic and a social issue. For instance, nearly EUR 180 million worth of unsold hygiene and beauty products are destroyed annually in France. Yet, 3 million French people are regularly deprived of basic hygiene products, and charities that support vulnerable people regularly face chronic shortages of these goods of first necessity.

A law for system change

To tackle these environmental and social issues, France adopted its comprehensive Anti-waste Law in 2020. The law aims to eliminate waste and pollution from the design stage and transform the system of production, distribution, and consumption from a linear to a circular economic model. It encourages businesses across various sectors, municipalities, and citizens to eliminate waste and adopt more circular practices. The law aims to: 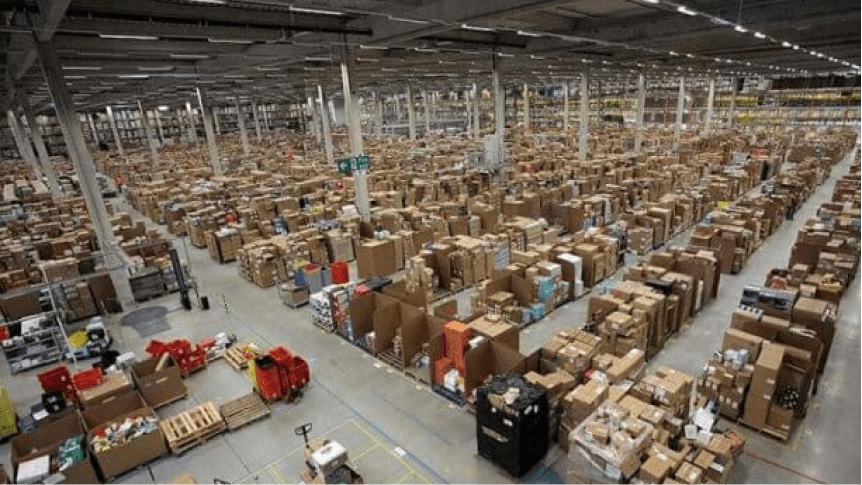 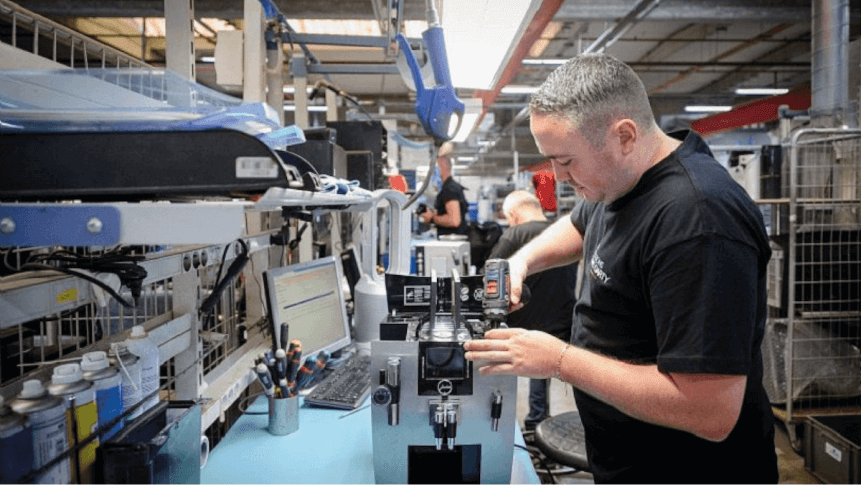 Source: Ministry of the Ecological Transition

The law has introduced a large number of measures, some of which are a world first, to shape the transition to a circular economy. France is the first country to ban the destruction of unsold non-food products. Rather than landfill or incinerate unsold goods, companies will now have to reuse, donate or recycle their unsold products.

It is also the first country to introduce a mandatory repairability index on electronic and electric products, such as smartphones, laptops, washing machines, and televisions. This measure aims to increase the proportion of products that get repaired, by making manufacturers consider repairability at the design stage and consumers aware of repair options when purchasing a device.

The law also aims to stimulate societal transformation, by creating new jobs and supporting the solidarity economy. By creating funds to foster the creation of 70,000 jobs in reuse networks and encouraging the donation of unsold goods to charitable organisations, France is also promoting circular solutions to support people living in precarious conditions. 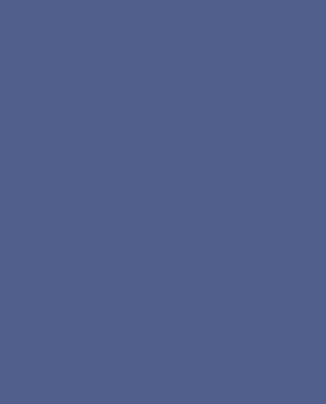 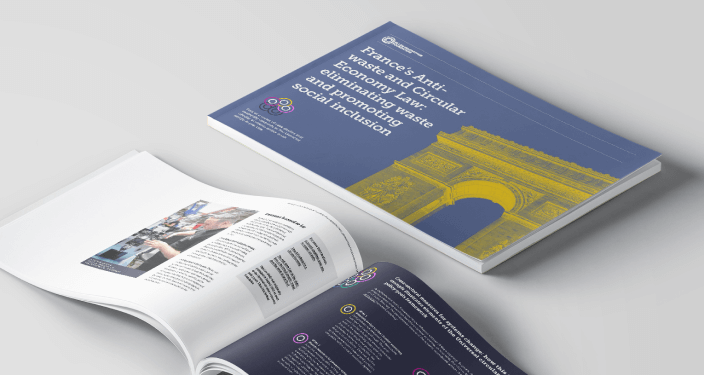 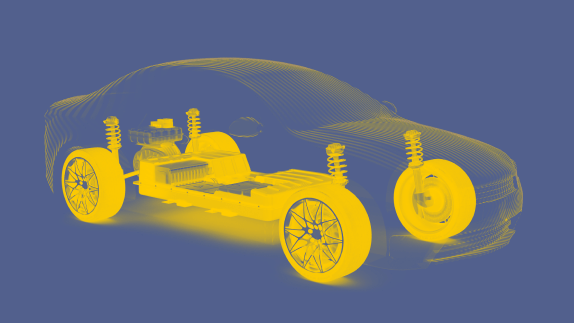 Innovation Deal for a circular economy 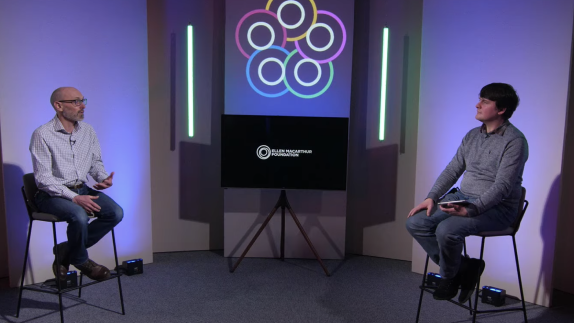 How policy change is crucial for enabling circular economy 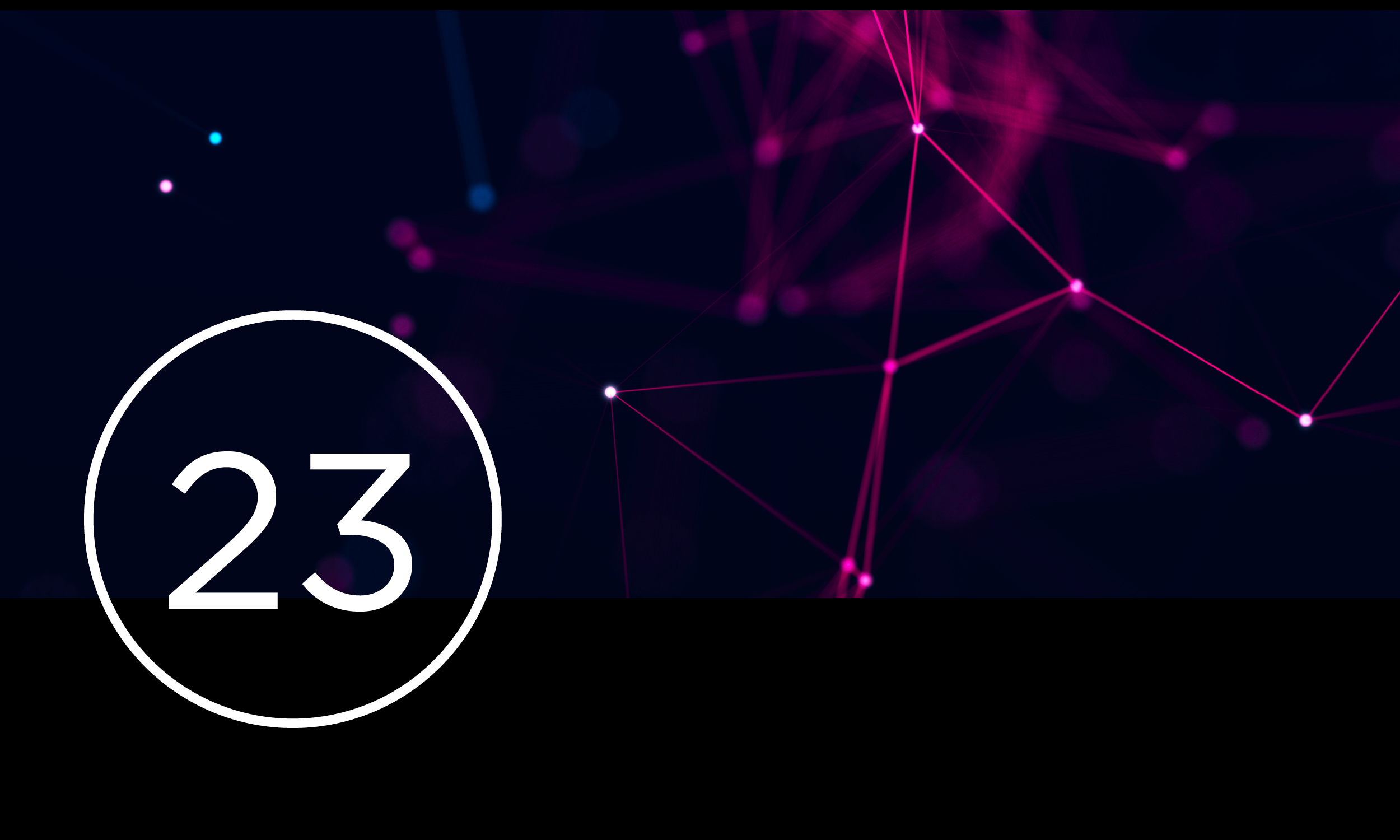 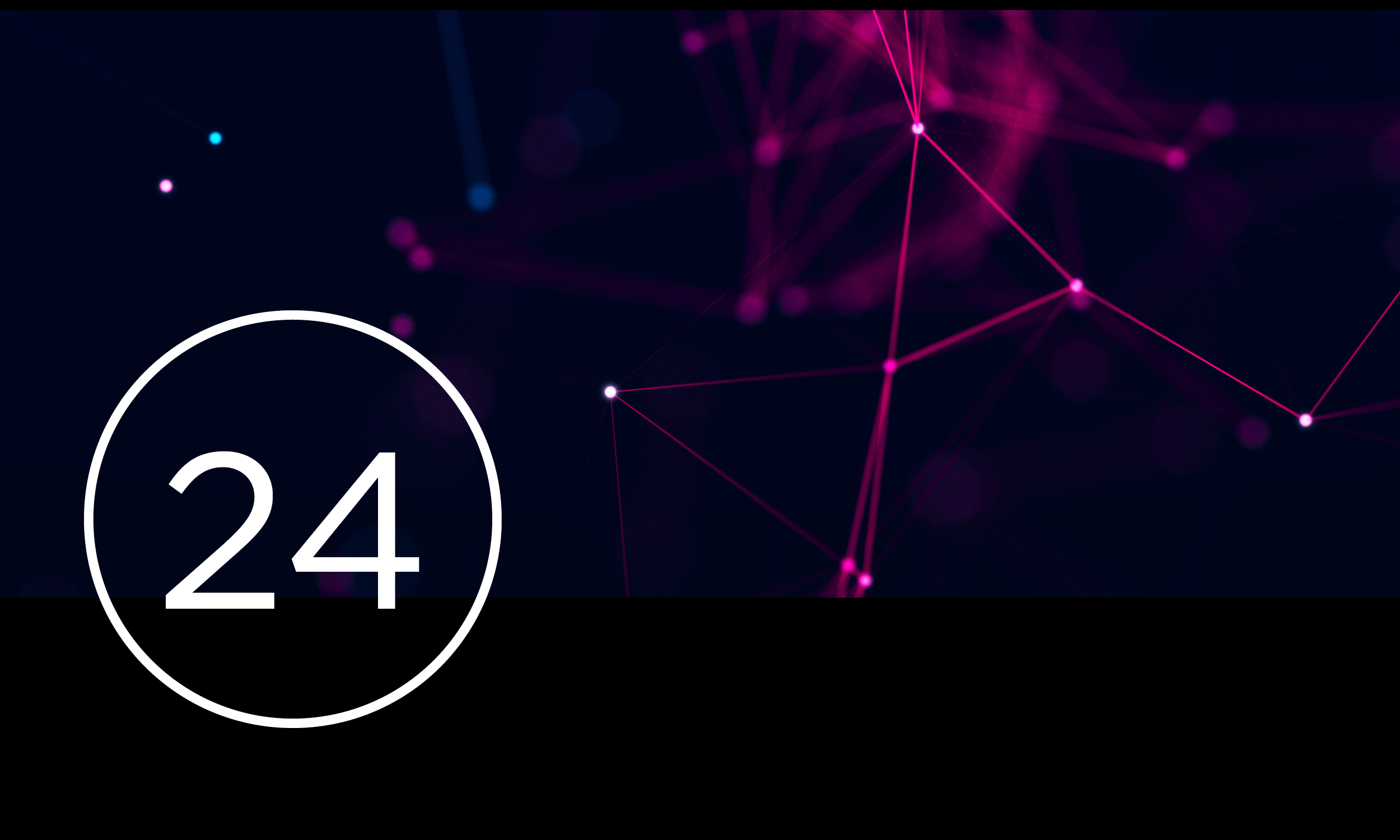 Scaling the circular economy: a Latin-American and Caribbean coalition