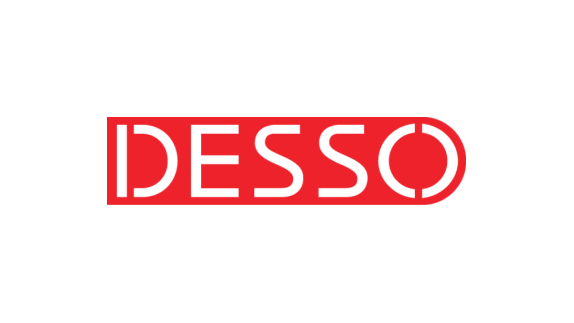 Flooring company Desso have been one of the pioneers of the Cradle to Cradle approach. The company continues to innovate around circular economy principles, developing take-back programmes and products with recyclable yarn that can be separated from the backing and used over and over again.

Stef Kranendijk was CEO of Desso between April 2007 – October 2012, and a key driving force in re-thinking the business model of the company. He explains that “the idea is to become a service industry, relying on a leasing system: then you don’t buy the product, you only pay for its use, which means materials remain our responsibility and of course it’s not our interest to see them wasted, at the end everybody wins.”

The business model works and makes sense, we’ve gained a competitive edge whilst making better products, when in 2009 eight out of the ten biggest carpet manufacturers recorded considerable losses. The idea is not for me to brag, but to show that the Cradle to Cradle concept is highly credible. - Stef Kranendijk, CEO

This ongoing transition to a circular business model has demanded an ambitious strategy with challenging milestones. Desso identiﬁed that the B2B market was more readily open to the performance model: “we started with the carpet tiles for ofﬁces and industry, then we will make our sports systems Cradle to Cradle, move to our woollen carpets – in that ﬁeld, we’re working on a bio-degradable base made out of corn by-product – then we’ll tackle the consumer market.” Designers and materials experts have also experimented in the biosphere, notably taking yarn from bamboo, which has the beneﬁt that once the carpet is worn, it can be safely return to the food-farming system. However, Kranendijk notes that “We still have to improve the product though, notably to enhance its durability.”

Desso know that the circular economy isn’t just about products and materials, and Stef states that “We aim to use renewable energy in all stages of the cycle…All the electricity we use in our Holland and Belgium plants comes from hydropower, thus we do not use any fossil fuel-generated electricity there. Our energy providers have certiﬁed that, and we’ve double checked via an independent ﬁrm that the provider was being honest. 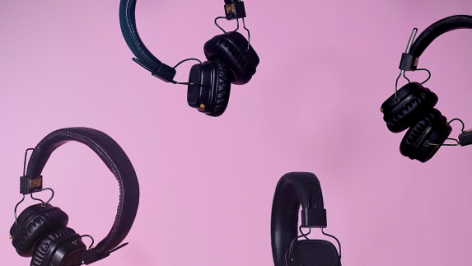 Headphones as a service: Gerrard Street 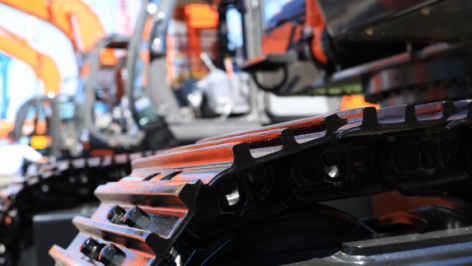 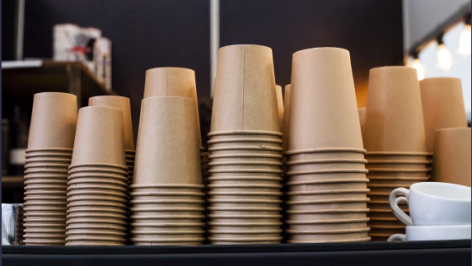 Packaging made from renewable plant-based materials. 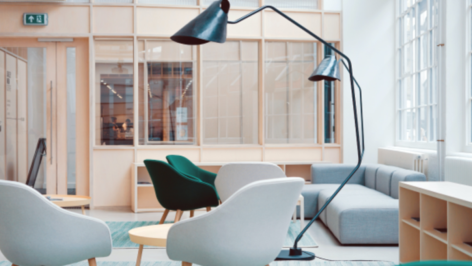