Founded to tackle the pollution and waste arising from fashion’s linear model that has a heavy toll on biodiversity, Infinited Fiber Company makes use of discarded cellulosic textiles to produce new Infinna™ fibres. These upcycled fibres have been tried and tested in the making of denim, single jersey, French terry and lightweight wovens, and the company is exploring other potential applications. In its June 2021 financing round, Infinited Fiber secured EUR 30 million from investors, including adidas, H&M Group and Sateri. This funding will help expand the company’s existing pilots and scale up production by building its first factory. Expected to be operational in 2024, the new factory will have an annual production capacity of 30,000 tonnes, which is enough fibre to produce roughly 100 million T-shirts from Infinna™ using post-consumer textile waste as feedstock.

Infinited Fiber’s innovative technology diverts textile waste from landfills or incinerators and turns them into new fibres. In doing so, they are reducing the impacts on biodiversity associated with polluting disposal methods and resource-intensive virgin fibre production. By keeping existing fibres in use, they displace the need for more land cultivation, leaving room for biodiversity. 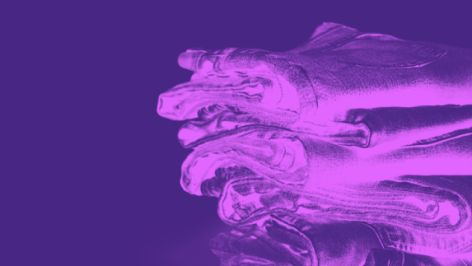 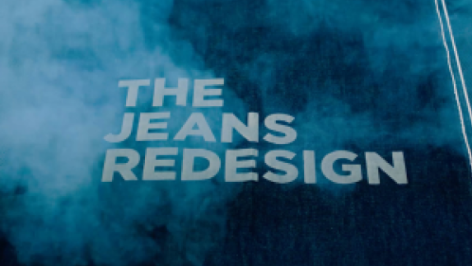 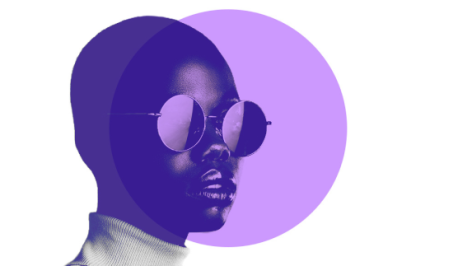 How to make fashion circular: our vision

A blueprint for a circular fashion industry