The transition to renewable energy and energy efficiency is critical to tackling climate change, but it’s only half the story — 45% of global greenhouse gas emissions come from the way we make and use products and food.

We need a circular economy — an economy designed to eliminate waste and pollution, circulate products and materials, and regenerate nature — in order to address those overlooked emissions.

We hosted and participated in a series of events at COP26, held in Glasgow from 31st October to 12th November, to demonstrate that the circular economy is key to tackling climate change.

Thank you to everyone who joined us live and online. For those of you who were unable to make it, you can find a roundup of the following events — including written reports, videos, and session recordings — and more on our COP26 website:

Food design: a powerful lever to address climate change — film screening presentation, and question and answer session with the Foundation’s Gaëlle Le Gelard and Joss Blériot, held at the Global Climate Action Hub in the COP26 Blue Zone, on the importance of redesigning our food system to tackle climate change and biodiversity loss.

The Foundation’s work and the role of the circular economy in tackling climate change was also featured in media broadcasts and publications including Bloomberg Westminster, Renewable Matter EU, and The New York Times. 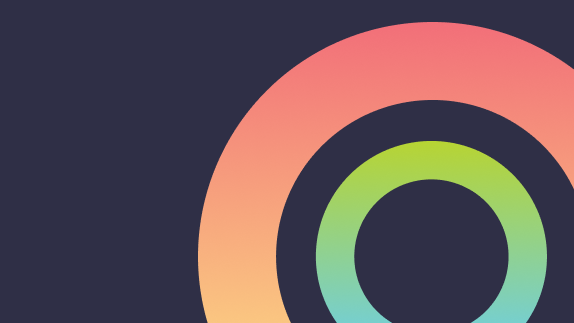 The circular economy at COP26

We hosted and participated in a series of events at COP26, held in Glasgow from 31st October to... 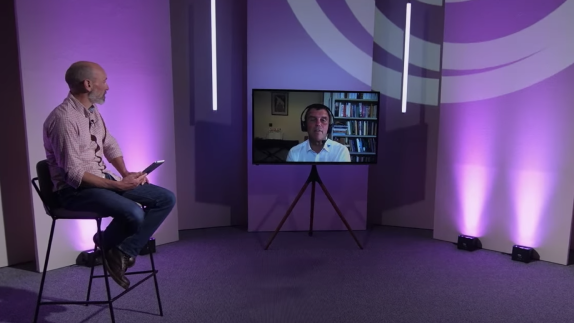 Circular economy, climate change and COP26: a look at how the dots connect 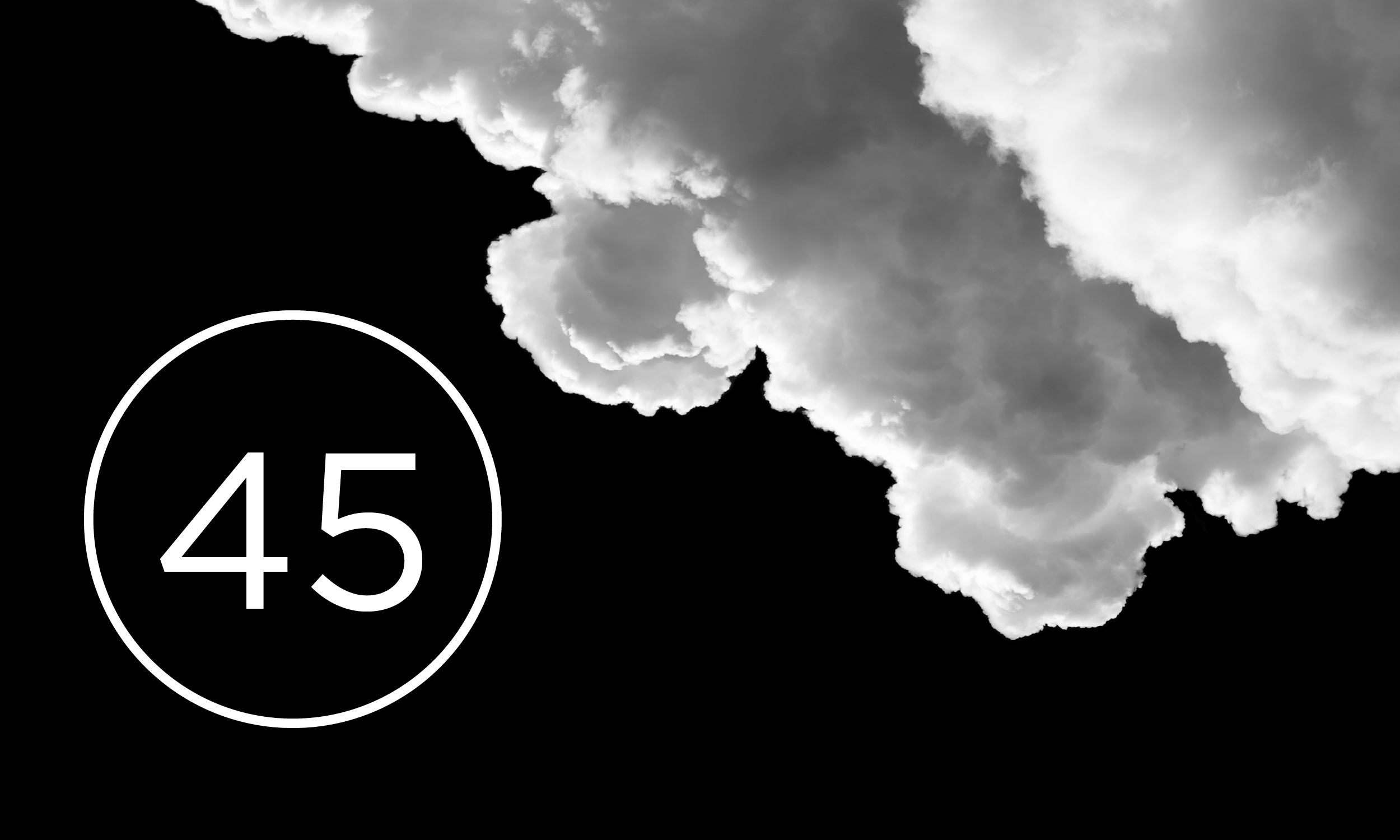 Looking ahead to COP26 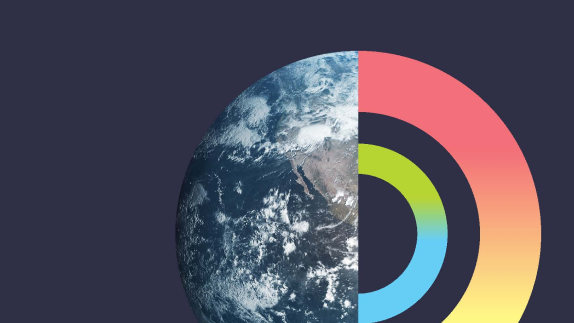 Ahead of COP26, Dame Ellen MacArthur calls for a circular economy to tackle climate change