This session was live-streamed as part of the Ellen MacArthur Foundation’s Summit21 event on the 10th June 2021.

Lucy Parker, Senior Partner at Brunswick Group, Mariana Mazzucato, Professor and Founding Director at the UCL Institute for Innovation and Public Purpose, and James Quincey, CEO of The Coca-Cola Company discuss how we actually ‘do’ systems-level change.

They are followed by Jyrki Katainen, former Prime Minister of Finland and now President of Finnish Innovation Fund SITRA, who highlights systems change already happening and what happens when the market starts to transform itself.

Then, MIT Technology Review Editor at Large David Rotman joined by Alan Aspuru-Guzik, Professor of Chemistry and Computer Science at the University of Toronto, and Sheila Kennedy, Professor of Architecture at MIT, look to the future and discuss the role of AI and advanced manufacturing technologies in designing ecosystem destruction out of all systems entirely.

Alysia Garmulewicz is an Associate Professor of the circular economy at the Facultad de Administración y Economía, Universidad de Santiago de Chile. She is also an Associate Fellow at the CABDyN Complexity Centre, Saïd Business School, at the University of Oxford. Alysia is a founder and director of Materiom, an open platform for biomaterial recipes and property data. She regularly collaborates with the Ellen MacArthur Foundation, is on the board of the International Society for the Circular Economy, and is a regional co-chair for the Research Data Alliance. Alysia is a Rhodes Scholar and has a Doctorate from the Saïd Business School, University of Oxford.

Alán Aspuru-Guzik’s research lies at the interface of computer science with chemistry and physics. He works in the integration of robotics, machine learning and high-throughput quantum chemistry for the development of materials acceleration platforms. These “self-driving laboratories¨ promise to accelerate the rate of scientific discovery, with applications to clean energy and optoelectronic materials. Alán also develops quantum computer algorithms for quantum machine learning and has pioneered quantum algorithms for the simulation of matter. Alán is jointly appointed as Professor of Chemistry and Computer Science at the University of Toronto, as well as faculty member of the Vector Institute for Artificial Intelligence.

Previously, full professor at Harvard University where he started his career in 2006.  He is currently the Canada 150 Research Chair in Quantum Chemistry, CIFAR AI Chair at the Vector Institute and co-founder of Zapata Computing and Kebotix, two early-stage ventures in quantum computing and self-driving laboratories respectively.

David Rotman is editor at large of MIT Technology Review, where he writes about the intersection of technology and economics. How can we more effectively encourage and support innovation? How can we create the types of technologies that best serve the needs of society and solve the problems we face?

David has extensive experience as a journalist, writing about chemistry, materials science, energy, manufacturing, and innovation policy. He began at MIT Technology Review in 1998 covering nanotechnology.

James Quincey is Chairman and CEO of The Coca-Cola Company. Quincey, who first joined the company in 1996, has held a number of leadership roles around the world. He became CEO in 2017 and Chairman of the Board in 2019.

Quincey is leading Coca-Cola in its continuing evolution as a total beverage company. Coca-Cola is a growth company that provides brands and beverages that make life’s everyday moments more enjoyable, all while doing business the right way. The result is shared opportunity for communities, customers, employees and share owners.

In January 2018, Quincey announced an industry-first goal: to help collect and recycle a bottle or can for everyone to whom the company sells by 2030.

Quincey serves as vice co-chair of The Consumer Goods Forum and is a founding member of the New York Stock Exchange Board Advisory Council. He is also a director of Pfizer Inc.

Jyrki Katainen is the President of The Finnish Innovation Fund Sitra.

Jyrki Katainen’s career has focused on analysing societal change, finding solutions and decision-making. Before his appointment as the President of Sitra, Katainen was the European Commission Vice-President for Jobs, Growth, Investment and Competitiveness.

Prior to the Commission, he has held the positions of Prime Minister and Minister of Finance. During his 15 years as a Member of the Finnish Parliament he has chaired the Committee for the Future among other appointments.

Mariana Mazzucato (PhD) is Professor in the Economics of Innovation and Public Value at University College London (UCL), where she is Founding Director of the UCL Institute for Innovation & Public Purpose (IIPP). She is winner of international prizes including the 2020 John von Neumann Award, the 2019 All European Academies Madame de Staël Prize for Cultural Values, and 2018 Leontief Prize for Advancing the Frontiers of Economic Thought. She is the author of three highly-acclaimed books: The Entrepreneurial State: Debunking Public vs. Private Sector Myths (2013), The Value of Everything: Making and Taking in the Global Economy (2018) and the newly released, Mission Economy: A Moonshot Guide to Changing Capitalism (2021). She advises policymakers around the world on innovation-led inclusive and sustainable growth.

Sheila Kennedy is an American architect, innovator and educator. She is a Professor of Architecture at MIT and a founding Principal of KVA Matx, an interdisciplinary practice that is widely recognised for innovation in architecture, material research and the design of next generation infrastructure for emerging public needs. Designated as one of Fast Company’s emerging Masters of Design, Kennedy is described as an “insightful and original thinker who is designing new ways of working, learning, leading and innovating”. Kennedy’s design work has been widely published and exhibited at the United States Pavilion at the Venice Biennale in 2018 and 2021, at MoMA, the Cooper Hewitt National Design Museum Design Triennial, the International Rotterdam Biennial, the Vitra Design Museum, and the TED conference in California. Kennedy has been invited to share her work at the United Nations in New York, on National Public Radio, BBC World News, Swedish Television, French Television, CBS Spotlight on Design, The Discovery Channel, CNN Principal Voices, Wired, Elle Magazine, The Economist, and The Wall Street Journal.

Jocelyn Blériot joined Ellen MacArthur in 2007, after 12 years spent in the media and publishing industry. Initially in charge of editorial matters at the Foundation (overseeing content development and messaging), he now fully focuses on leading the organisation’s institutional engagement and is responsible for its China programme. He notably represents the Foundation at the European Commission, and manages the relationship with governments and supra-national bodies such as the United Nations, the G7 Resource Alliance, the OECD or the World Economic Forum.

Lucy Parker is co-author of “Everybody’s Business: the unlikely story of how big business can fix the world.”  She is a strategic advisor at the Brunswick Group, working with senior leadership in business on their most critical societal issues. With her co-author, Jon Miller, she leads Brunswick’s Global Business & Society offer, focusing on how businesses play their role in society. Lucy has more than twenty years’ experience advising global corporates across a range of sectors, from pharmaceuticals to financial services.  She began her working life making documentaries for the BBC, before moving into the business arena helping companies communicate with the investment community and employees, and with civil society and government. In government, from 2008-2010 she led the Prime Minister’s Taskforce on Talent and Enterprise, focused on the importance of skills to competitiveness in the global economy. 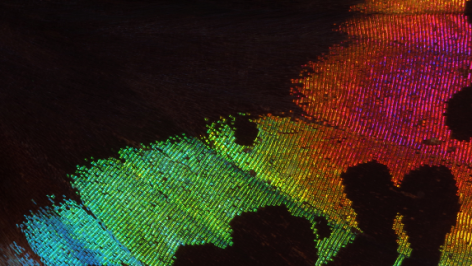 Growth in a circular economy | Summit 21

This session was live-streamed on the 9th June 2021 as part of the Ellen MacArthur Foundation’s... 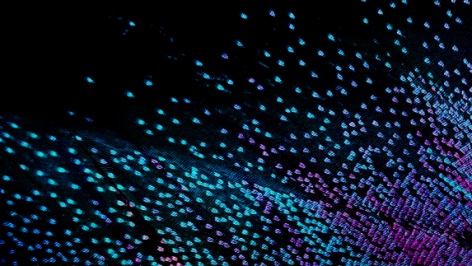 This session was live-streamed on the 8th June 2021 as part of the Ellen MacArthur Foundation’s... 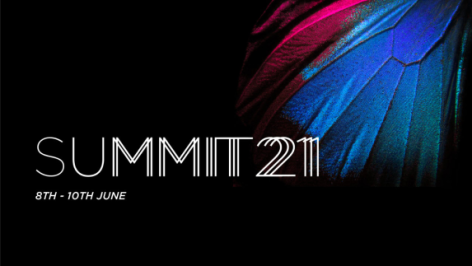 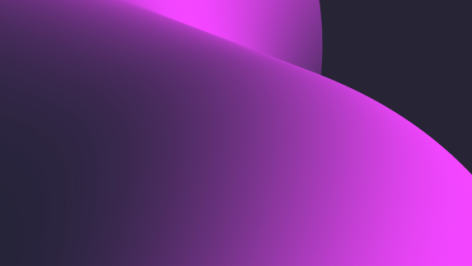 We will be discussing how circular economy solutions are being scaled at speed across industries...